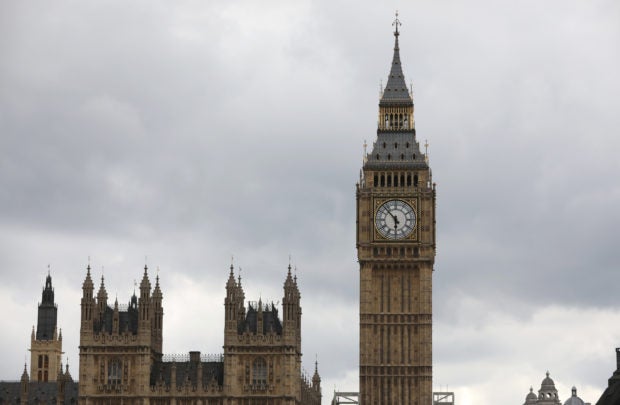 Voting by Britain’s Conservative Party members for the next prime minister has been delayed after the GCHQ spy service warned that cyber hackers could change people’s ballots, The Telegraph reported on Tuesday.

Postal ballots have still yet to be issued to the around 160,000 party members who will pick a successor to Boris Johnson, as a result of the GCHQ concerns. The ballots were due to be sent out from Monday, but members have now been warned they could arrive as late as Aug. 11, the report added.

UK Tories hold first round of voting for new PM