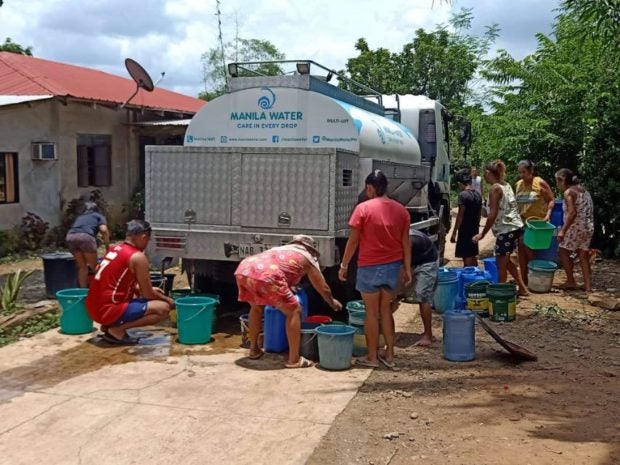 Manila Water tankers deliver clean water to towns affected or isolated by the recent 7.3-magnitude earthquake that hit the province of Abra. As of July 31, over 170,000 liters of water have been distributed to Bangued and nearby municipalities. Constributed photo

MANILA, Philippines — Earthquake-stricken towns in the province of Abra found relief over the weekend with the provision of clean water through the help of the Metropolitan Waterworks and Sewerage System (MWSS), Manila Water Company, and Manila Water Foundation.

Upon the behest of Sec. Erwin Tulfo of the Department of Social Welfare and Development (DSWD) on behalf of the affected population in Abra, Manila Water deployed five water tankers, while MWSS sent their mobile treatment plant. Manila Water Foundation also sent a total of 1,000 units of five-gallon drinking water, which was distributed to affected families through the provincial government of Abra. 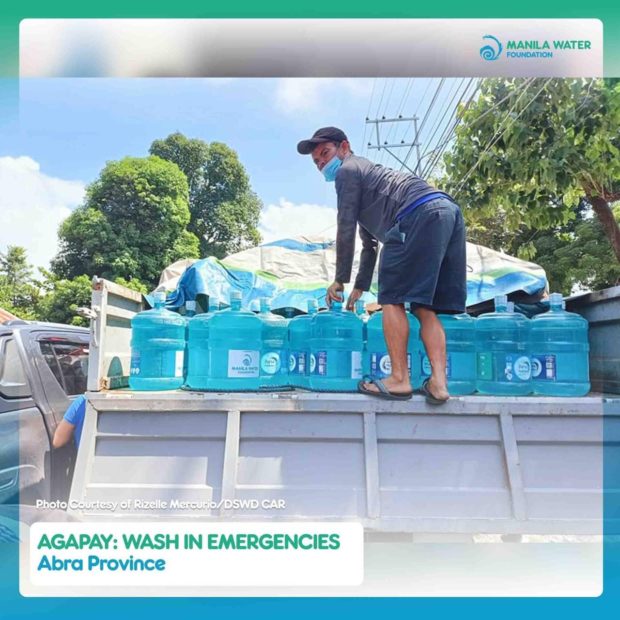 The tankers have distributed water to the provincial capital of Bangued and neighboring municipalities of Bucay, Langidin, Tayum, Pidigan, and Lagangilang. The tankers are being refilled through the help of Metro Bangued Water District to complement the yield from the mobile treatment plant of MWSS.

As of July 31, a total of 170,000 liters of water have already been distributed to affected barangays. Manila Water’s relief operations in Abra is expected to last until August 15.