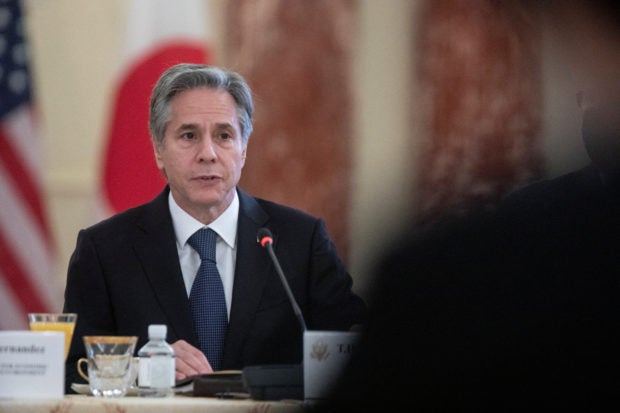 Blinken said he had a “frank and direct” conversation with Lavrov earlier on Friday, and told his counterpart that Russia must fulfill commitments it made as part of deal on the export of grain from Ukraine and that the world would not accept Russian annexation of Ukrainian territory.

US says ‘substantial offer’ on the table for Russia to release detainees Griner, Whelan