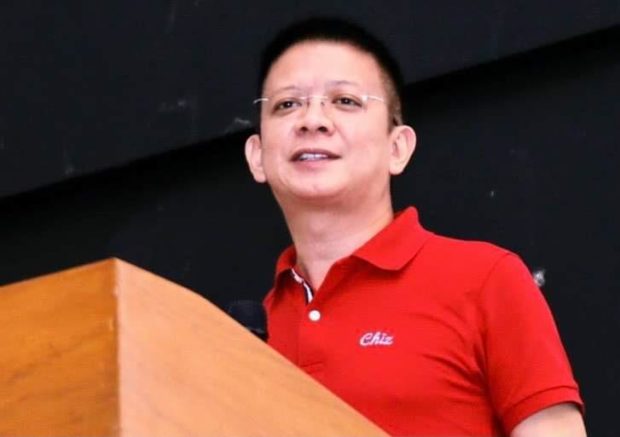 Escudero made the remark after President Ferdinand “Bongbong” Marcos Jr. said that about 52,000 hectares of unused agricultural lands of the government would be distributed to landless war veterans, surviving spouses and orphans of war veterans, and retirees of the military and the police.

The senator, however, said there is still room to expand the list of beneficiaries.

“I believe there is room for people who have made a living in tilling the land,” Escudero said in a statement.

“If we are going to mobilize farmers to ramp up food production, then let us begin with those who have the expertise. In our war against hunger and poverty, let us tap those with experience and proven track records,” he added.

Escudero also said that the government can even turn the untilled lands to be developed by outstanding farmer cooperatives as “demonstration farms that will showcase best practices in growing food.”

“The setup can be viewed as [an] intra-communal transfer of know-how, of farmers mentoring their own kind,” he added.

Escudero highlighted that land grants should be a food security initiative rather than just a “social justice program.”

(Why are we giving away land? This is to be used for farming and to add to the food supply.)

(Actually, one of the conditions of that grant should be used for farming to produce food.) – Christine Annie Asistio, INQUIRER.net intern