2 hurt due to falling rock in Mountain Province | Inquirer News

2 hurt due to falling rock in Mountain Province 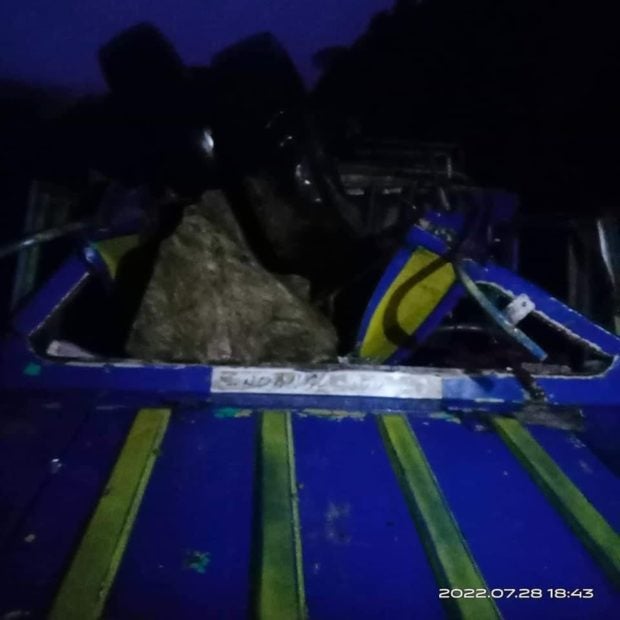 BAGUIO CITY—A falling rock hit and injured two persons in Mountain Province while they were on board a passenger jeepney bound Thursday evening for Sadanga town, authorities said.

The provincial disaster risk reduction and management office (PDRRMO) reported that the unnamed victims were the driver and a passenger of the jeepney, which carried 13 people.

The PDRRMO said the jeepney came from Bontoc town and traversing the Makutiti Road in the province when a falling boulder hit it.

The driver was in stable condition, while the female passenger had to be taken to a hospital for treatment.

Authorities have cautioned the public against traveling to areas vulnerable to landslides or rock slides in the aftermath of the 7-magnitude earthquake that struck Wednesday, July 27, in northern Luzon. INQ