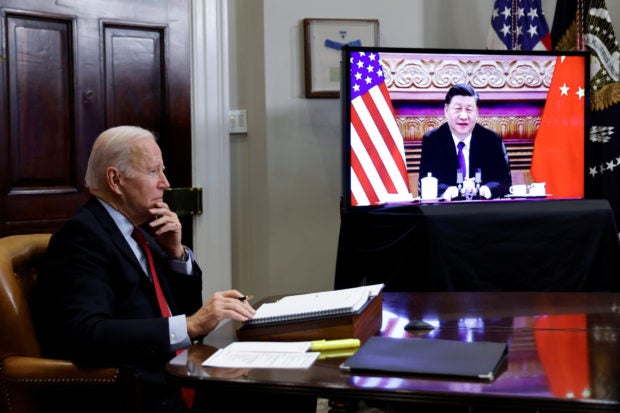 In 2021, the US government and parliament, as well as countries including Britain and Canada have described China’s birth prevention and mass detention policies in Xinjiang, where the ethnic minority group Uyghurs are, as genocide.

However, some academics and politicians say there is insufficient evidence of intent by Beijing to destroy an ethnic population in part or full to meet the threshold for a genocide determination.