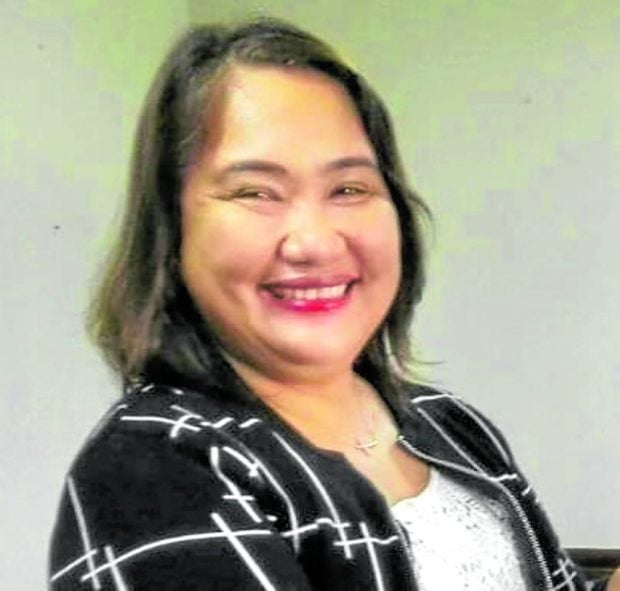 The head of the Land Transportation Franchising and Regulatory Board (LTFRB) is in favor of granting a “reasonable” fare hike that will benefit not just city and provincial buses but also commuters.

“Personally, I recognize that we need to increase [the bus fares], but we will find a balance because we cannot just approve a fare hike without basis,” LTFRB chair Cheloy Velicaria-Garafil told reporters on Thursday after the first hearing on the petition filed by bus operators who cited high fuel costs.

Velicaria-Garafil said the commuters group did not oppose the rate adjustment as they acknowledged the effect of spiraling gas prices.

“But they were asking if the fare hike could be lowered,” she added, noting that any fare adjustment would have an inflationary impact on the economy and an expected domino effect on the price of goods and services.According to her, a balance must be struck in determining the fare hike so that bus operators would deploy more buses on the road while also protecting commuters from a very high rate adjustment.

The LTFRB may resolve the petitions in a week or two after the submission of the position papers.

The Mega Manila Consortium, a group of bus companies plying routes to and from Metro Manila, had asked the LTFRB last month for a provisional P7 fare increase for the first 5 kilometers for air-conditioned buses, and a P4 hike for the base fare of ordinary buses.

The Provincial Bus Operators Association of the Philippines, on the other hand, sought an additional fare increase of P50 per 100 kilometers.

According to the bus operators, they could deploy only 30 percent of their fleet because they were operating at a loss due to high gas prices, bus maintenance costs and employees’ salaries.

For the fare hike to be granted, it must be approved by at least two of the LTFRB’s three officials: Velicaria-Garafil, Riza Marie Paches and Mercy Jane Paras-Leynes.

Velicaria-Garafil said they wanted to resolve the petition before the opening of classes in August, when more public utility vehicles on the roads would be needed for students.

She reported that the LTFRB had committed to revive some of the 96 old routes scrapped in 2020 due to the implementation of 31 rationalized city bus routes in Metro Manila, including the Edsa Carousel, to encourage more buses to return to the streets.

Velicaria-Garafil said they initially identified 25 possible routes, including those previously passing through the University Belt in Manila.