Bongbong Marcos to push for passage of bill creating Dep’t. of Disaster Resilience 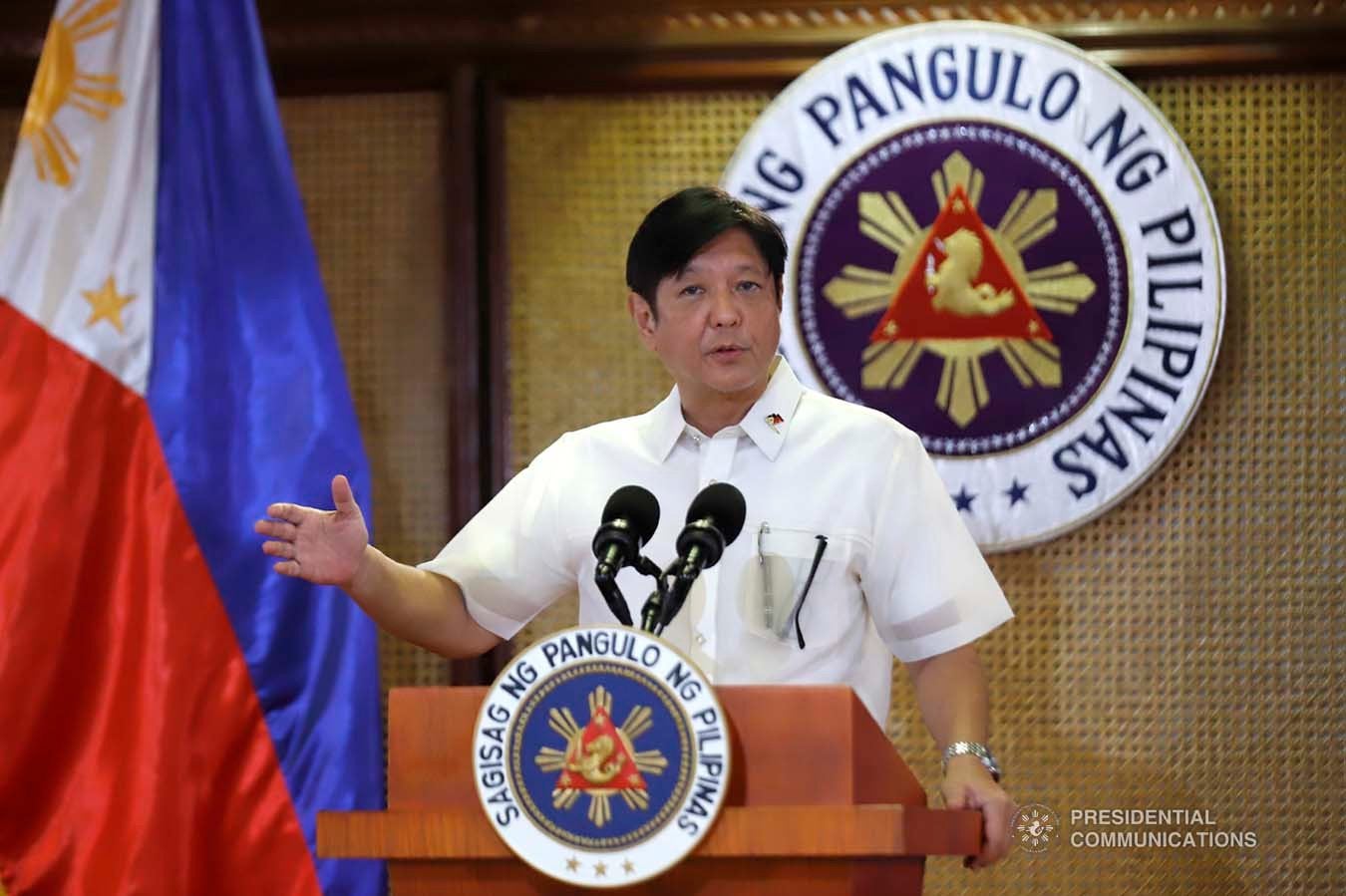 MANILA, Philippines — President Ferdinand “Bongbong” Marcos Jr. said Wednesday he will be pushing for the passage of a bill that seeks to create the Department of Disaster Resilience (DDR).

Marcos made the remark following the powerful earthquake that struck parts of Luzon, particularly the northern regions, which has so far left four persons dead.

“Yes,” Marcos said when asked during a press briefing if he would push for creating DRR.

(I don’t want to say it, but it seems that this will happen more often. Not the earthquake but the extreme weather disturbances.)

According to Marcos, the country needs a “specialist agency” to deal with climate change, as it is a “disaster-prone” nation.

“These are the things that we have to be careful. We need more capability than we have now,” Marcos said.

Marcos likewise pushed for a review of the National Building Code, but acknowledged the unpredictable nature of earthquakes as compared to typhoons.

“Hindi na natin mapalitan ‘yung mga nakatayo  an (We can no longer replace existing) [buildings] but our planning for the future should include all the mitigation — all the science and the knowledge and the learnings on the mitigation of these kinds of disasters,” Marcos said.

“If we can get that balance between cost and the mitigation requirements ng rating (of our)Building Code so that we are safe when the earthquake comes or malakas na bagyo (powerful typhoons), then that is what we will have to do,” he added.