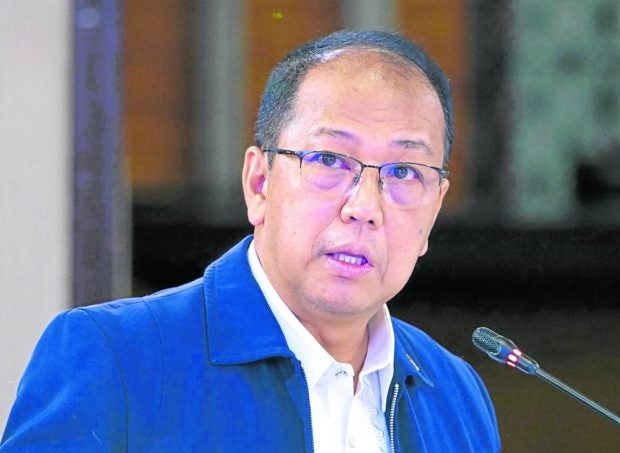 “I abhor and condemn in the strongest terms the killing of Rosita Furigay, the former mayor of Lamitan City in the island province of Basilan, her staff Victor Capistrano, and Jeneven Bandiala, a security personnel of Ateneo de Manila University last Sunday,” Galvez said in a statement on Tuesday.

“I am deeply saddened and angered by this brazen act of violence,” he added.

The three victims, along with Furigay’s daughter Hannah who was wounded, were shot by Dr. Chao Tiao Yumol just before the commencement exercises of the Ateneo Law School.

“I have witnessed how the former mayor spearheaded change and development efforts in Lamitan City. Her initiatives fostered interfaith dialogue, respect, and mutual understanding among the tri-people in the city,” Galvez said.

As a military officer, Galvez served as battalion then brigade commander in Basilan. He was also the commander of the Western Mindanao Command.

“Former Mayor Furigay was also instrumental in implementing programs and projects, which have transformed Lamitan from a once conflict-ridden area, into a showcase of economic progress and development. The peace process has lost a strong ally especially in the island province of Basilan,” Galvez said.

“Mayor Rose is known for her integrity and credibility on good governance that is why it is impossible to believe in those allegations and innuendos thrown against the late mayor and her family,” he added.

“The culture of violence has once again reared its ugly head. We must not allow such incidents to happen. Violence has no place in a peaceful and democratic society, as we move towards our collective goal of achieving a just and lasting peace throughout the country,” Galvez further said. Ryan D. Rosauro, Inquirer Mindanao