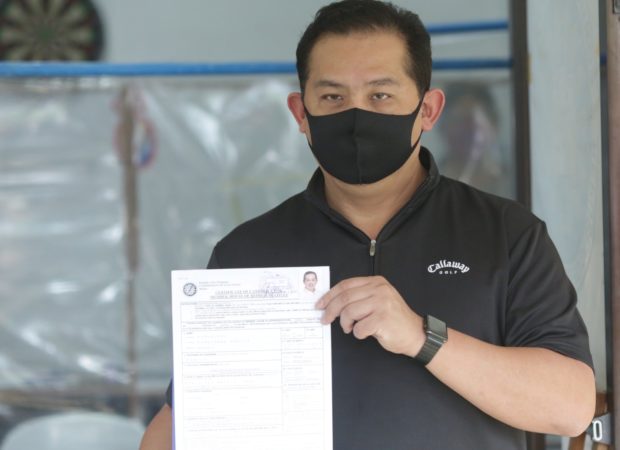 MANILA, Philippines — House Speaker Martin Romualdez has been designated as the caretaker of the 7th District of Cavite.

This is after its former representative Jesus Crispin Remulla was appointed by President Ferdinand “Bongbong” Marcos Jr. as the Justice Secretary, leaving his legislative post as vacant.

During Tuesday’s session, Majority Leader Manuel Jose Dalipe motioned to designate Romualdez as the caretaker of the said district.

No one objected to the move, rendering it approved.