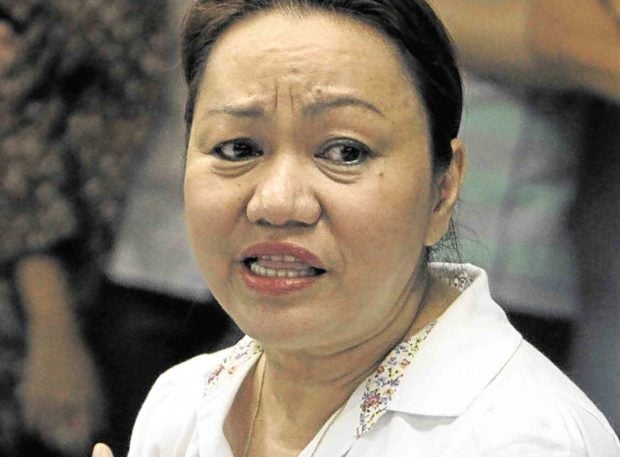 MANILA, Philippines — Janet Lim-Napoles lost her appeals before two divisions of the Sandiganbayan to dismiss the corruption charges against her in two cases.

One was dismissed by the antigraft court’s Fifth Division on July 19 over the cases implicating her in charges against Nasser Pangandaman, former agrarian reform secretary.

In both instances, the two divisions said Napoles’ arguments only rehashed her motion to quash, which have already been denied by the Supreme Court.

In the case involving Pangandaman, Napoles, then a businesswoman, was charged with using nongovernmental organizations (NGOs) to divert the pork barrel of lawmakers.

Napoles sought the dismissal of the cases because of the supposed failure of the prosecution to implead the NGOs in the criminal suits. Napoles was found guilty by the Sandiganbayan of plunder in 2018 and malversation of public funds in 2021.