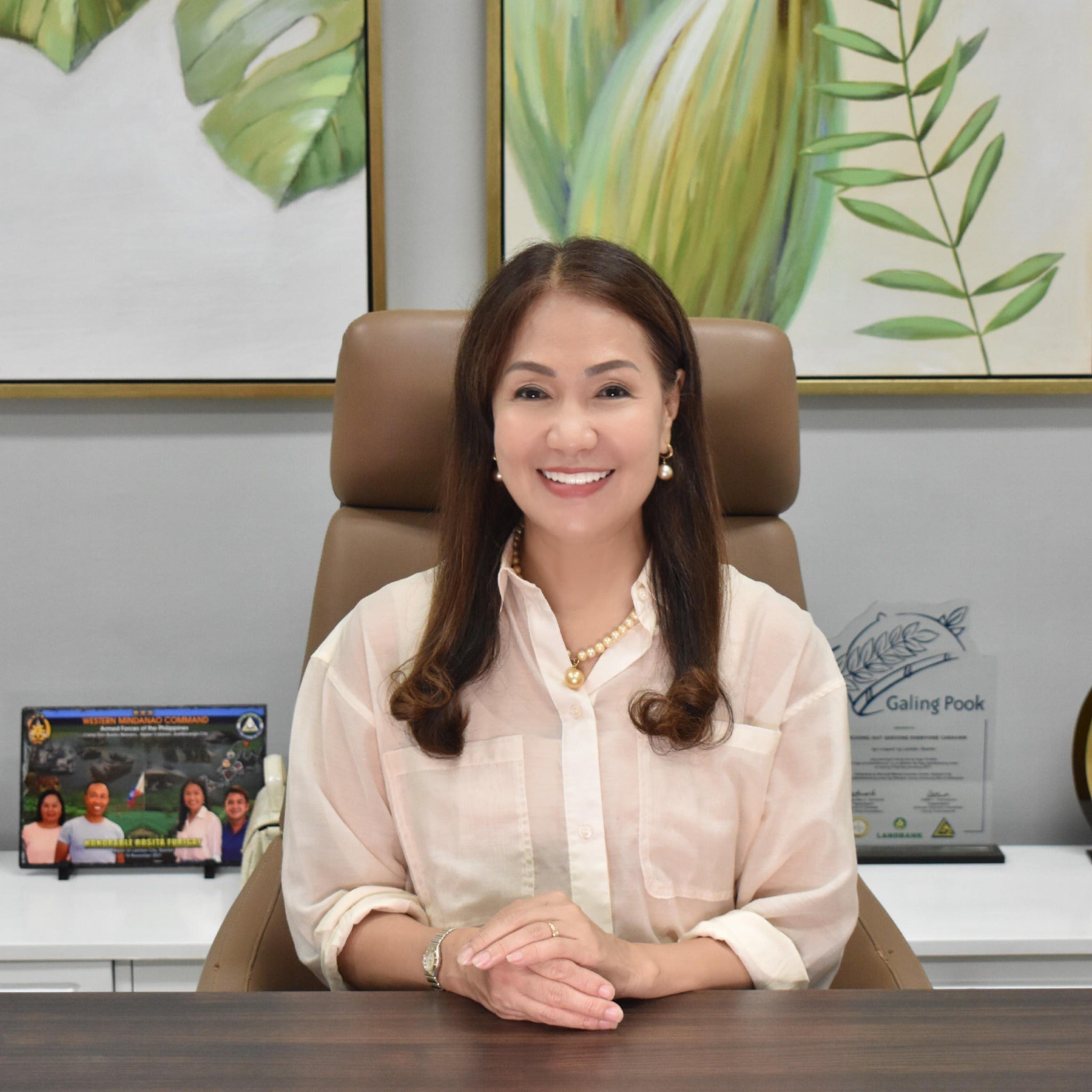 Among those killed in the gun attack was former Lamitan City Mayor Rose Furigay. The former mayor was the intended target of the attack, police said.

Medina said Yumol did not keep a permanent address as he was always on the move before the attack.

(He has no address here, we asked him where he stayed here, where he was hiding, but he is just going from one place to the other, sleeping on the road, in his vehicle, so it seems like Doctor Yumul is a determined assassin.)

Yumol also has no residence in Metro Manila, according to Medina.

Police said, Yumol, used a taxi booked through a mobile phone ride-hailing app. The taxi then entered the university campus with Yumol who was armed with two pistols.

(According to him, he rented a Grab taxi, which was not inspected when it entered the campus.)

Inside the campus, Yumol then patiently waited for Furigay at the lobby of the Aretè building where the graduation of the Ateneo Law School was supposed take place. Furigay was attending the graduation of her daughter Hannait.

At about 3:30 p.m., police said Yumol then spotted his target and opened fire. Hit in the attack were former mayor Furigay, her daughter, the former mayor’s executive assistant identified as Victor George Capistrano, and an Ateneo security guard.

Police said former mayor Furigay, Capistrano and the unidentified security guard were killed. Hannait meanwhile was hurt and was taken to a hospital.

After the attack, police said Yumol commandeered a vehicle and drove out of the campus in his bid to escape. Police said Yumol was blocked by a mob on reaching Aurora Boulevard after he plowed through several cars and motorcycles. Yumol was then placed under arrest by responding police officers.

Medina said further investigation will be conducted on Yumol including how he managed to bring in guns into the Ateneo campus despite a gun ban being enforced in Quezon City for the State of the Nation Address (Sona) on Monday by President Ferdinand Marcos .Jr.

(That’s what we are trying to determine — how he did that [despite the gun ban] and he doesn’t only have one gun but two guns.)