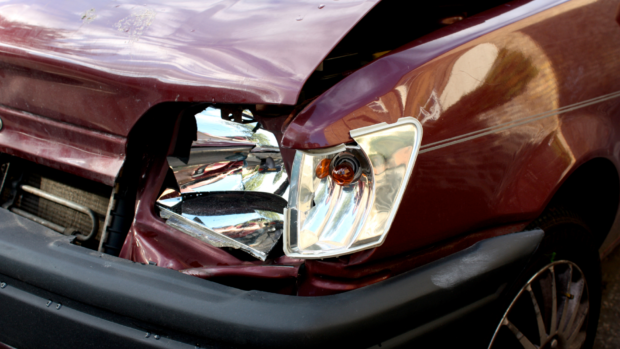 In Alaminos town, a still unidentified cyclist was crossing the Maharlika Highway in Barangay (village) San Benito around 12:20 a.m. Sunday when he was accidentally bumped by a Toyota Vios driven by Marcos Stephen Salcedo, a report from Police Regional Office 4-A said.

The victim sustained serious injuries and died while being taken to a hospital in neighboring San Pablo City.

The car driver was placed under police custody while the investigation continues.

In Sta. Cruz town, two motorcycles collided along the national highway around 7 p.m. on Saturday.

A police report said the motorcycles driven by John Paul Rocamora and Rodante Mendoza Jr., accidentally bumped against each other in a section of the highway in Barangay Patimbao.

The two drivers and their respective back-rider, all sustained injuries and were taken to the nearest hospital.
But Rocamora and his pillion rider, KC Paul Rocamora, their personal relationship was not specified, were declared dead on arrival by the attending physician.

The report did not state whether or not the fatalities were wearing crash helmets as mandated by the Motorcycle Helmet Act of 2009.