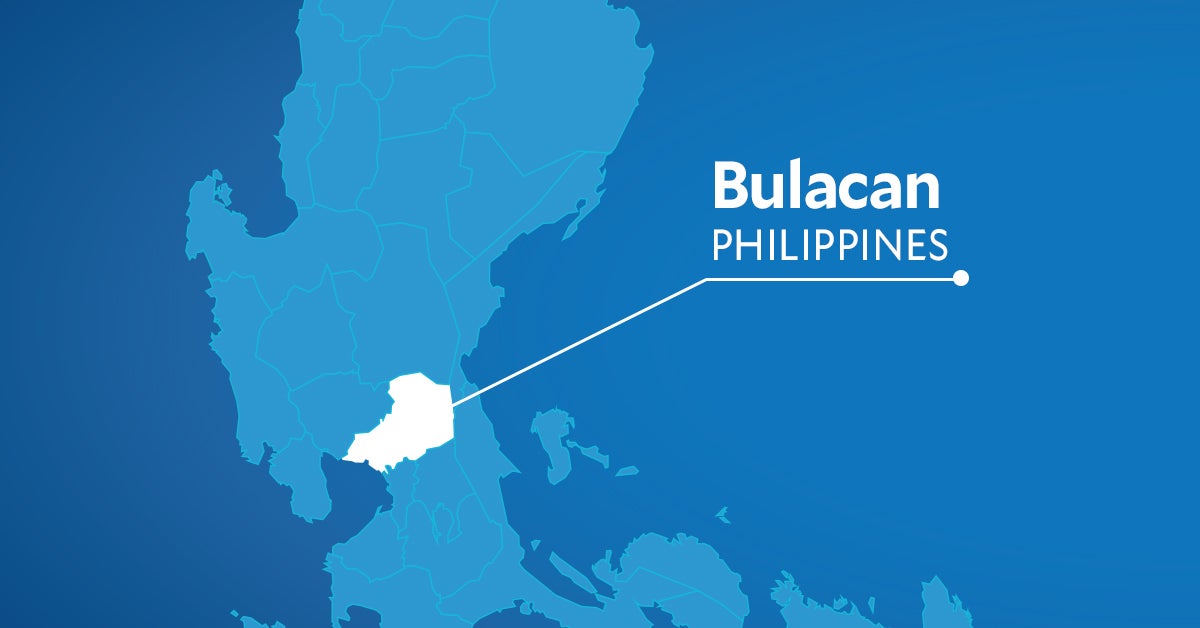 CITY OF SAN JOSE DEL MONTE—An alleged member of the communist New People’s Army (NPA) was killed in a 10-minute encounter with joint military and police troops on Saturday morning, July 23, in this city, the police said.

Agudez and nine armed companions were chanced upon by the government troops on a grassy area at the foot of a hill at about 7:10 a.m. in Barangay (village) Kaybanban.

70th IB chief Lieutenant Colonel Ronnel Dela Cruz said the group of Alpha Company Platoon under 2nd Lieutenant Abner Manuel Jr., was conducting a combat operation in the place when a resident reported the presence of the rebels.

Police and military reports said Agudez’s body was found with an M-16 rifle, ammunition for the same firearm, a ackpack containing food, condiments and subversive documents.

Captain Romel Jordan, Civil Military Operation head of 70th IB, told Inquirer in a text message on Saturday that Agudez’s group was behind the abduction and the killing of a Dumagat forest ranger in a mountainous site near the Ipo Dam in Norzagaray last month.

Government troops are in hot pursuit operation against Agudez’s companions who fled after the clash.