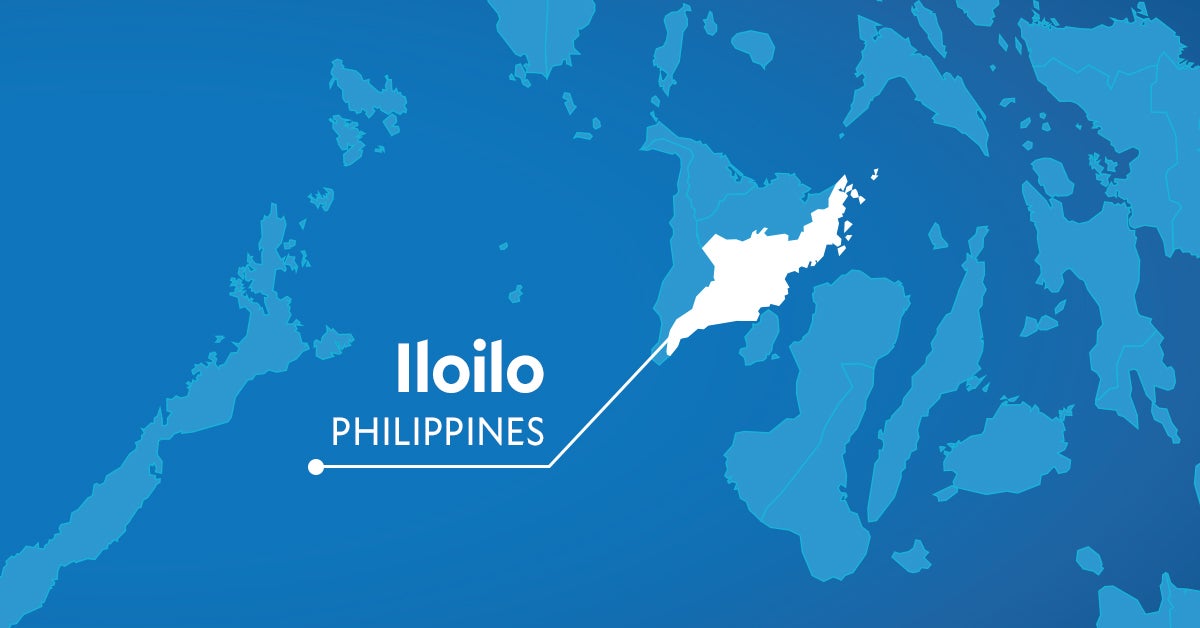 ILOILO CITY — Progressive groups based in the city and province of Iloilo are set to hold a protest rally on Monday, July 25, to counter President Marcos Jr.’s first State of the Nation Address (Sona).

Bryan Bosque of the Bagong Alyansang Makabayan (Bayan) Panay said they would launch their “Nine-Point People’s Agenda” during the rally.

He said that while they do not expect Marcos Jr. to change the Duterte administration’s policies, they will give him wiggle room to make significant reforms.

“In the first 100 days, [Marcos Jr.’s] actions as president will be scrutinized. The nine-point is led by the issue of the economic crises which hounds us all,” said Bosque.

“Even if we have a very low expectation of [Marcos Jr.] to make favorable actions to solve the country’s problems, we will give him a small chance [for the first 100 days]. If he cannot do that, the people are ready to collect from his debt,” he added.

This challenge involves doubling the education budget, fulfilling the requirements for the safe conduct of face-to-face classes nationwide, implementing evidence-based learning assessment, and providing sufficient and high-quality teaching and learning resources, among others.

“[Marcos Jr.] did not give any clear platforms in case he wins during the 2022 election campaign period except for the call for unity. He should’ve made time to consult various sectors of the community who were affected by the COVID-19 pandemic in the past two years,” Montero said.

“We want it to reach Malacañang Palace that this is not only a call from Metro Manila but of a large sector of teachers across the Philippines,” he added.

For the women’s sector, Lucy Francisco from GABRIELA Panay said that mothers and other women who take care of children are in dire need of the reform on the prices of goods and services as well as basic social services, which she added are affecting parents and children.

“We want to show that the P450 minimum wage received by the breadwinner is not enough for daily survival because of their needs other than food. Mothers need additional subsidies to provide for their families’ needs,” she said.

Martial Law survivor Leroy Garachico expressed that the Marcos Jr. presidency’s tone of revising the history of the Marcos Sr. regime made them feel that their human rights were being stolen from them again.

“When the [election] results came out, we felt cheated, we felt that there was supposed to be a moral victory over our dark years. Morally, we felt brought down because the ones who brought our struggle weren’t just fellow victims but the whole country,” he said.

“When the Marcoses left the country we were congratulated by the whole world because of our victory in the People Power Revolution, but suddenly, not even half a century later, those who brought our dark years came back into the fold, which we couldn’t believe but we have no choice but to accept,” he added.

Part of their day-long program on July 25 is also relaunching the martial law monument at the Plaza Libertad near the Iloilo City Hall, commemorating the Ilonggo victims of the regime of the Marcos Sr. regime.