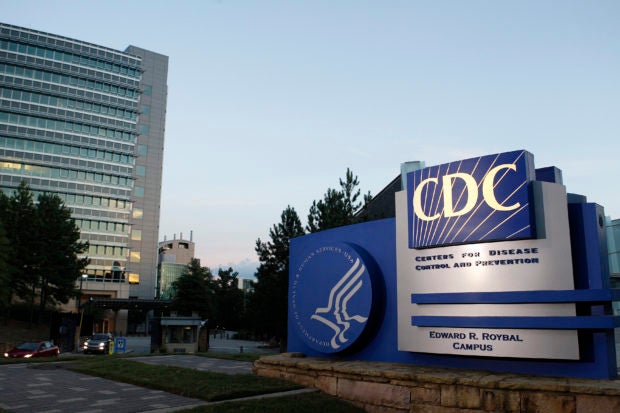 An adult resident of suburban New York City was diagnosed with polio after experiencing paralysis a month ago, state and local health officials said on Thursday, marking the nation’s first confirmed case of the disease in nearly 10 years.

Testing suggested the Rockland County case of the highly contagious and long-dreaded virus may have originated outside of the United States, the New York State Health Department said in a statement.

“We are now surveying the family and close contacts of this individual to assess risks to the community,” Dr. Patricia Schnabel Ruppert, the Rockland County health commissioner, told a news conference, stressing that the patient was no longer contagious.

The individual, described by health officials only as a young adult – Rockland County Executive Ed Day referred to the person using male pronouns – was unvaccinated, according to Ruppert.

She said analysis by state health experts found the case originated from a strain of weakened virus used in oral polio vaccines overseas that can sometimes cause an infection and for that reason were discontinued in the United States since 2000.

Exactly how or where the infected Rockland County resident was exposed remains under evaluation, Ruppert said, adding that the individual did not take an oral vaccine themselves.

The New York Times, citing local elected officials, said the man was a member of the Orthodox Jewish community, which was at the center of a 2018-2019 measles outbreak attributed to relatively low vaccination rates among the highly devout.

The U.S. Centers for Disease Control and Prevention (CDC), which confirmed the polio diagnosis, has said no cases of the disease have originated inside the United States since 1979.

A naturally occurring, or “wild,” virus can also be brought into the country by an infected traveler, as most recently occurred in 1993, according to the CDC. The last known U.S. polio infection of any kind was traced to an oral vaccine in 2013, the agency said.

Polio is often asymptomatic, but can produce flu-like symptoms such as a sore throat, fever, fatigue and nausea, the CDC said. In a small percentage of cases, the virus can invade the nervous system and cause irreversible paralysis.

The Rockland County patient was diagnosed after experiencing weakness and paralysis about a month ago, Ruppert told reporters. She declined to disclose the individual’s current condition or prognosis, or say whether the paralysis would be permanent.

Polio has no cure, but infection can be prevented by vaccination – and a dramatic reduction in cases worldwide in recent decades has been due to intense national and regional immunization campaigns in babies and children.

As a result of the Rockland County case, local health officials planned to open vaccine clinics urging anyone who remains unvaccinated to get inoculated.

Polio was once one of the most feared diseases in the United States, with waves of infections disabling about 35,000 Americans each year in the late 1940s. The first polio vaccine became available in 1955.

Polio outbreak in PH is over, say WHO, DOH