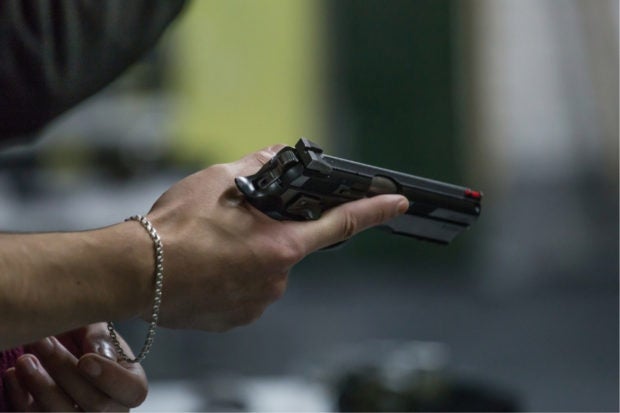 PULILAN, Bulacan—Policemen in this town shot and killed another robbery suspect during a reported shootout on Wednesday, July 20.

Cabradilla said Victorino was killed during a hot pursuit operation after the suspect held at gunpoint around 9 p.m. a 21-year-old man and took the victim’s cash and motorcycle in front of a convenience store in Barangay Taal.

Victorino was also a member of a syndicate involved in a series of robberies in the province, said the investigators.

The police recovered from the suspect a .45-caliber pistol, P1,570 cash, five sachets of alleged “shabu” (crystal meth) worth P136,000, and the stolen motorcycle.

Victorino was the third robbery hold-up suspect killed in the province since last month. INQ