newsinfo / Headlines
Headlines
WHAT A WASTE

Allow private sector to use jabs they bought, gov’t urged 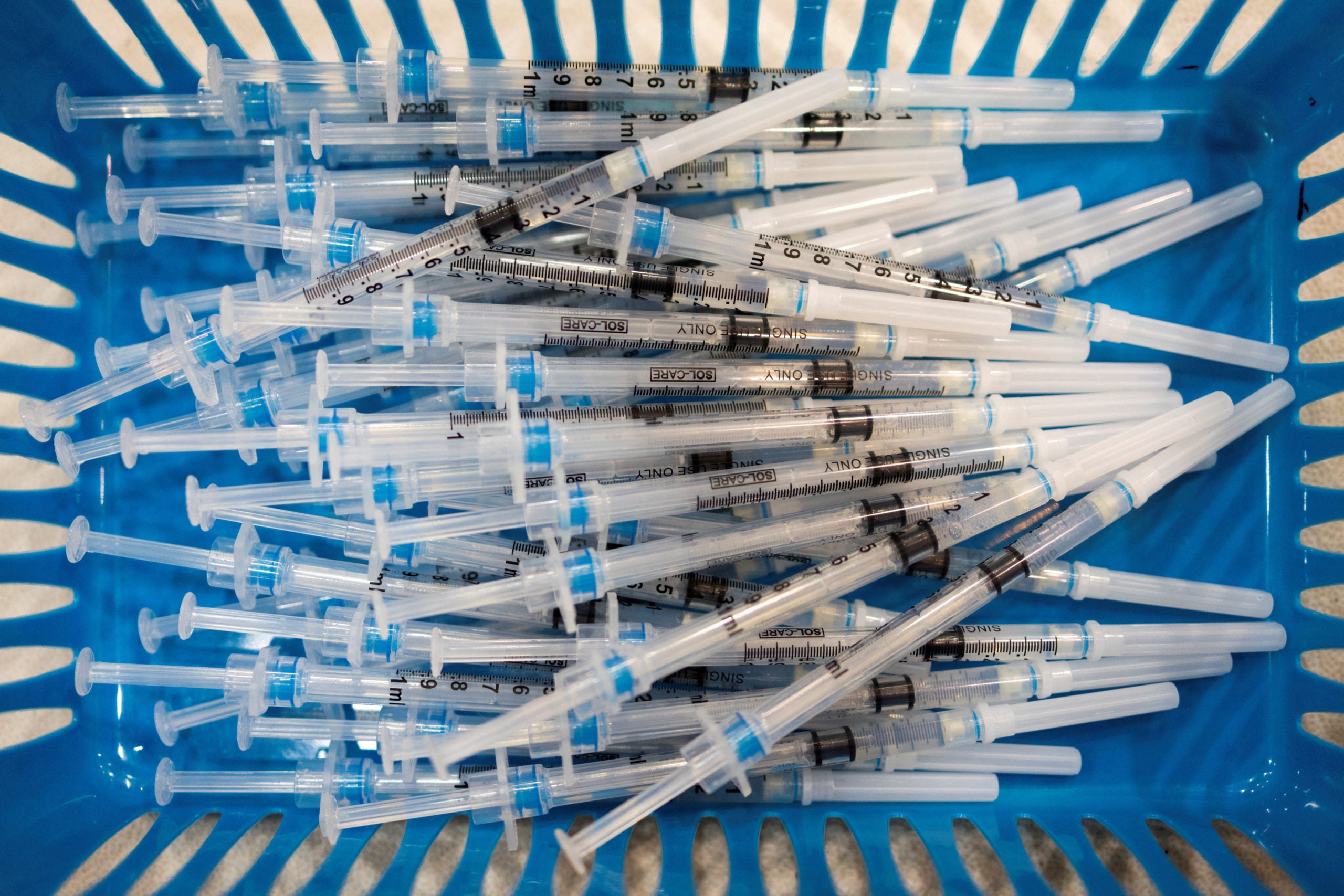 More than P1.3 billion worth of COVID-19 vaccines bought by the private sector will expire at the end of the month and authorities should now approve using these shots for willing economic front-liners, according to businessperson and former presidential adviser Joey Concepcion.

“The lack of urgency with some bodies is still affecting the whole vaccine rollout. This shouldn’t be the case as we move forward,” Concepcion said, adding that the P1.3 billion does not include the AstraZeneca vaccines donated to the government.

Each AstraZeneca jab is estimated to cost at least $5 each, while Moderna shots were bought for $26.83 for each dose.

“We have to learn from this. I think what really contributed was the lack of clear rules on the vaccines: Who is allowed to take the vaccines, and the ability of some bodies to move swiftly with science and the reality on the ground,” Concepcion said.

While Concepcion said it is important to focus on first boosters, he has also been appealing for second boosters to be allowed for members of the workforce who are as young as 50 years old.

Concepcion reiterated his appeal as the Department of Health (DOH) prepared to launch on July 26 a booster drive, dubbed “PinasLakas,” that aims to inoculate willing individuals who have yet to get their first booster shots.

It will also find through home visits members of the elderly population who remain unvaccinated or who are not up-to-date with their jabs.

DOH data as of July 13 showed that BARMM is the only region which has yet to reach a vaccination rate of at least half of its target population at 47.8 percent. Those who went to get their first boosters were only at 4.95 percent.

An informal survey conducted by the DOH from January to March this year found that among the reasons pointed out by those who chose not to avail of the first boosters were that people need not show proof of booster shots for work or travel as well as having that sense of complacency from getting jabbed with the primary series. —WITH A REPORT FROM Kathleen de Villa