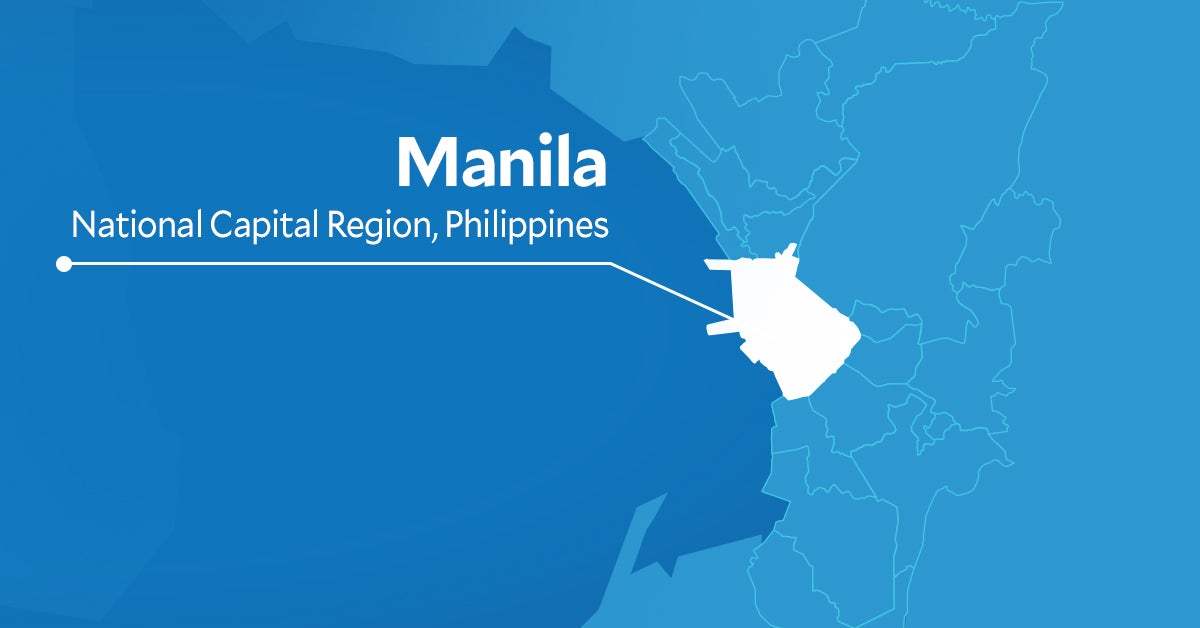 MANILA, Philippines – A woman died while 15 others were rushed to a hospital following a suspected case of food poisoning in Tondo, Manila, the Manila Police District (MPD) reported.

In its initial report which was released to media Thursday, the MPD said the victims were rushed to the Tondo Medical Center on Wednesday morning after reporting dizziness and vomiting hours after eating “mami” (noodle soup).

The MPD said, one of the victims, Josefina Manila Argamosa, 43, later died.

According to the MPD, the victims reported dizziness and experienced vomiting hours after eating the “mami” sold by Joy Dela Vega Bernando, 45, of Gapan Street, Barangay 172, Gagalangin, Tondo, Manila.

A sample of the “mami” was sent by the police to the Manila Health Department. The sample will also be brought to the Food Drug Administration Laboratory for testing, police said. Nicole Faye Agcaoili, INQUIRER.net intern