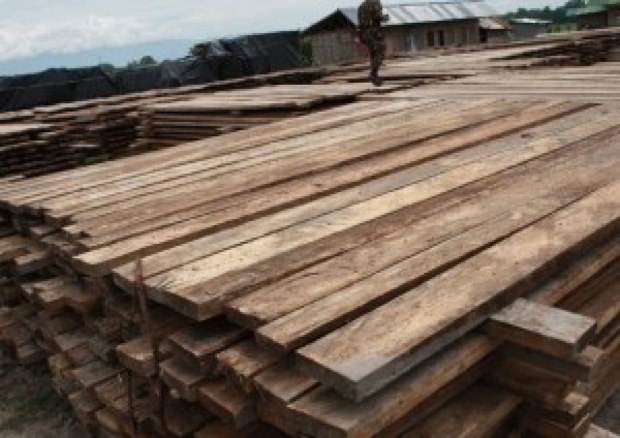 The police said the driver and his two helpers, Graciano Gonzaga and Rico Alauri, failed to produce a Philippine Coconut Authority (PCA) permit for the cargo, prompting the authorities to confiscate the lumber and impound the vehicle.

The suspects were detained and are facing charges.

Under Republic Act 10593 or the Coconut Preservation Act of 1995, cutting coconut trees is prohibited unless the local PCA office permits it.

RA 10593 allows cutting only when a tree is “severely disease-infested and beyond rehabilitation” or “severely damaged” by typhoon or lightning.