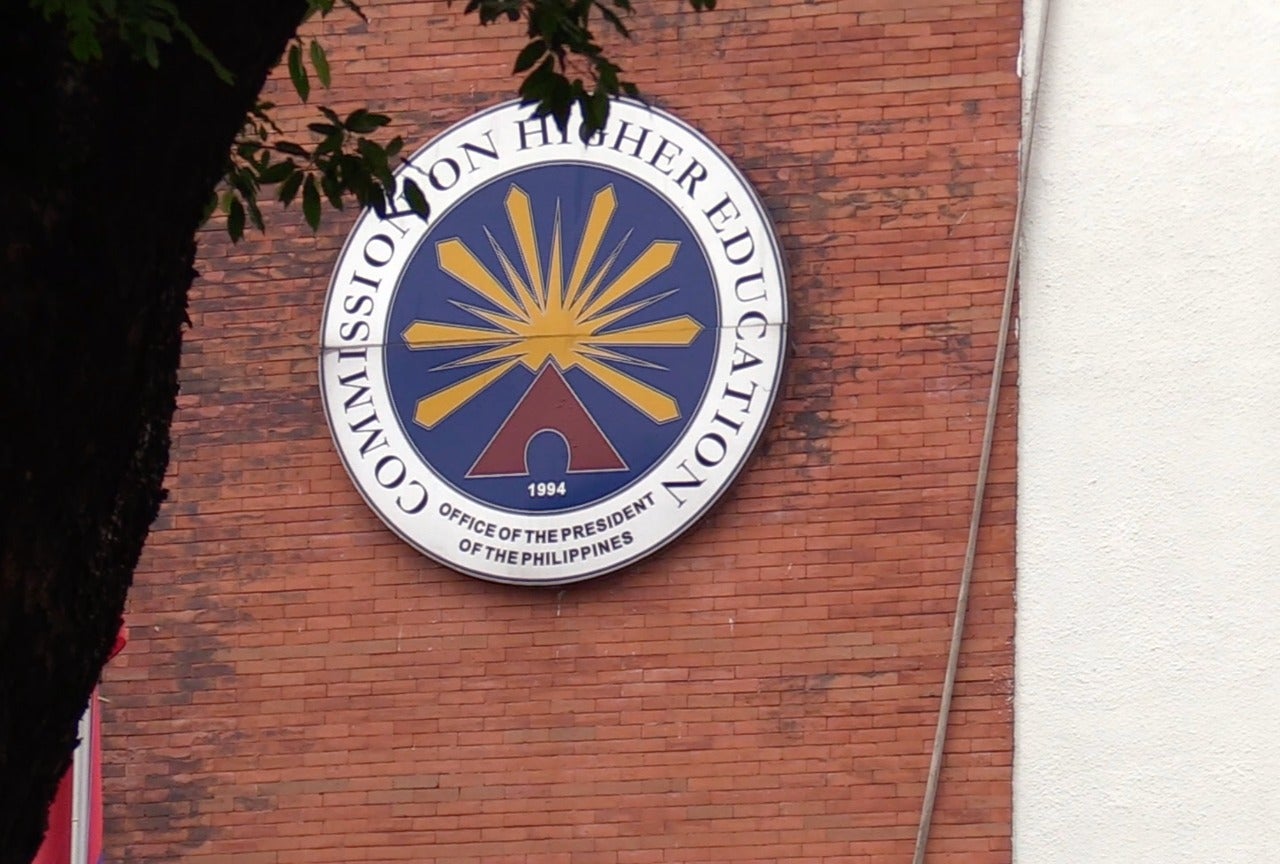 MANILA, Philippines — The Commission on Higher Education (CHED) exceeded its physical targets for 2021 in terms of its performance in agency utilization of government funds, according to the Department of Budget and Management (DBM).

In a statement on Tuesday, CHED said DBM lauded the Commission in its review of the agency’s performance, noting some indicators recording high accomplishment rates for the period of January to December 2021.

“The accomplishments of CHED proved its commitment of delivering dynamic tertiary education services to the public,” DBM Undersecretary Tina Rose Marie Canda said in its written review, as quoted by CHED.

The budget utilization of CHED prior to the Duterte administration was 78%.

CHED said it has two major programs, namely the Higher Education Regulation Program (HERP) and Higher Education Development Program (HEDP) for which the budget allocated in the 2021 national budget is P427.853 million and P49.962 billion, respectively.

The bulk of HEDP funds go to various scholarship programs including the Universal Access to Quality Tertiary Education (UAQTE) with a budget of Php 44.288 billion, CHED said.

CHED said it has shifted to cash-based budgeting for most of its programs starting 2020.

Citing the DBM report, CHED said its practice of synchronizing the budget by fiscal year, and not by academic year, and the direct release of funds to CHED regional offices for the implementation of the Tertiary Education Subsidy (TES) and Tulong Dunong Program (TDP), proved to be effective in improving the obligation rate of the agency.

This was due to the increase in the collection of permit, application and inspection fees because of the increased volume of application for Certificate of Program Compliance which is required for all public universities to ensure quality assurance of their degree programs, it said.

“CHED also got a positive review of its 2020 budget performance last year. With this year’s results of the DBM’s review to serve as a guide, we will now focus on improving our disbursement rate to ensure the timely delivery of its programs,” CHED chairman Prospero de Vera said.