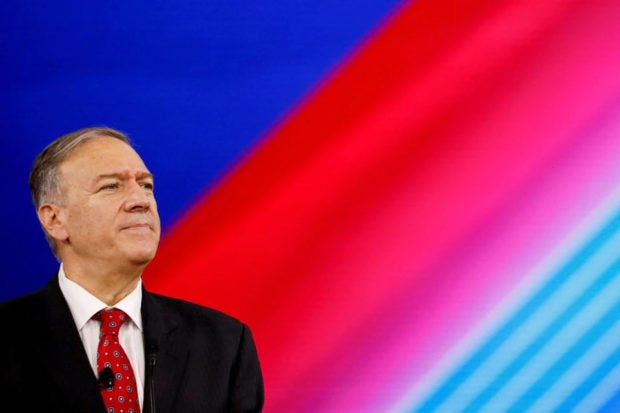 DUBAI — Iran has imposed sanctions on 61 more Americans, including former Secretary of State Mike Pompeo, for backing an Iranian dissident group, Tehran said on Saturday as months of talks to revive a 2015 nuclear deal remained at an impasse. 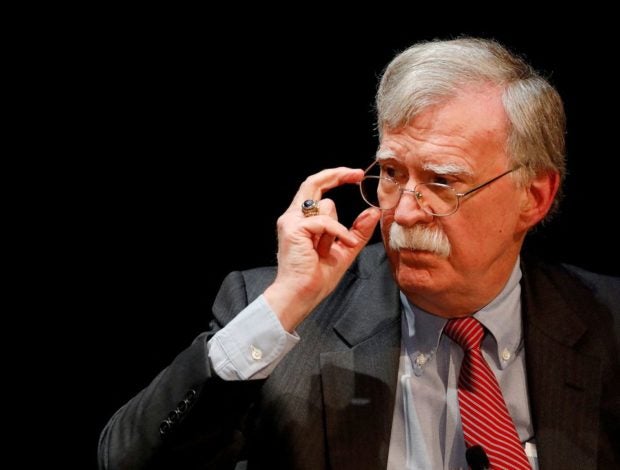 The sanctions, issued against dozens of Americans in the past on various grounds, let Iranian authorities seize any assets they hold in Iran. The steps, announced as Democratic U.S. President Joe Biden wrapped up his trip to the Middle East, appear largely symbolic given the likely absence of such assets.

Iran imposed sanctions on 51 Americans in January and another 24 in April.

Iran’s indirect talks with the United States on reviving the 2015 nuclear pact began in November in Vienna and continued in Qatar in June. But the negotiations have faced a months-long impasse. 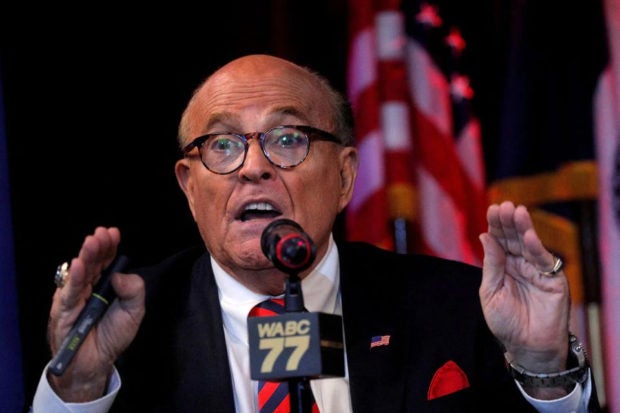 In 2018, Trump abandoned the deal, calling it too soft on Iran, and reimposed harsh U.S. sanctions, spurring Tehran to breach nuclear limits in the pact.

Biden’s administration pledged to support all Americans despite any disagreements over politics or policy.

“The United States will protect and defend its citizens. This includes those serving the United States now and those who formerly served,” a State Department spokesperson said on Saturday. “We are united in our resolve against threats and provocations, and we will work with our allies and partners to deter and respond to any attacks carried out by Iran.”

Iran blames US for halt to Vienna nuclear talks