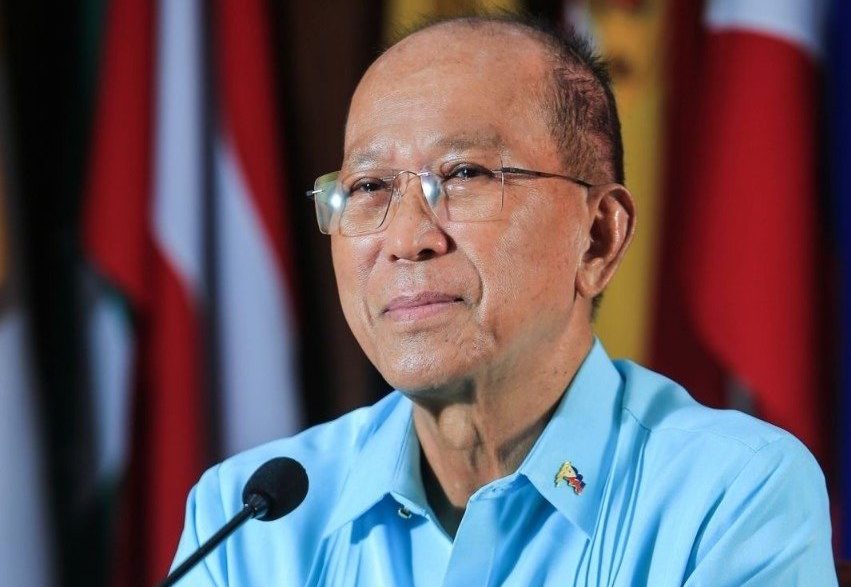 Former Defense Secretary and now Bases Conversion and Development Authority (BCDA) chair Delfin Lorenzana on Friday said his agency would continue to help the Armed Forces of the Philippines boost its modernization program.

Lorenzana said President Marcos did not give him specific orders but he said the modernization of the Philippine military would be among his priorities.

“What I told him was, what’s good with my designation at the BCDA is that 36 percent of the earnings of BCDA will go to the modernization of equipment of the Armed Forces,” he said at the Laging Handa briefing.

“So that’s my goal here so that we can protect the interests of our Armed Forces,” he added.

In June this year, the BCDA said it remitted P7.38 billion to the Bureau of the Treasury, 60.8 percent higher than the agency’s P4.59-billion contribution to state coffers in 2021.

Under Republic Act No. 7227, the BCDA was mandated to transform former military bases and properties to economic centers.

From being a defense chief to a BCDA chair, Lorenzana said there were really no big adjustments on his part because “I am used to this kind of work.”