Poe bats for birth registration for every child | Inquirer News

Poe bats for birth registration for every child 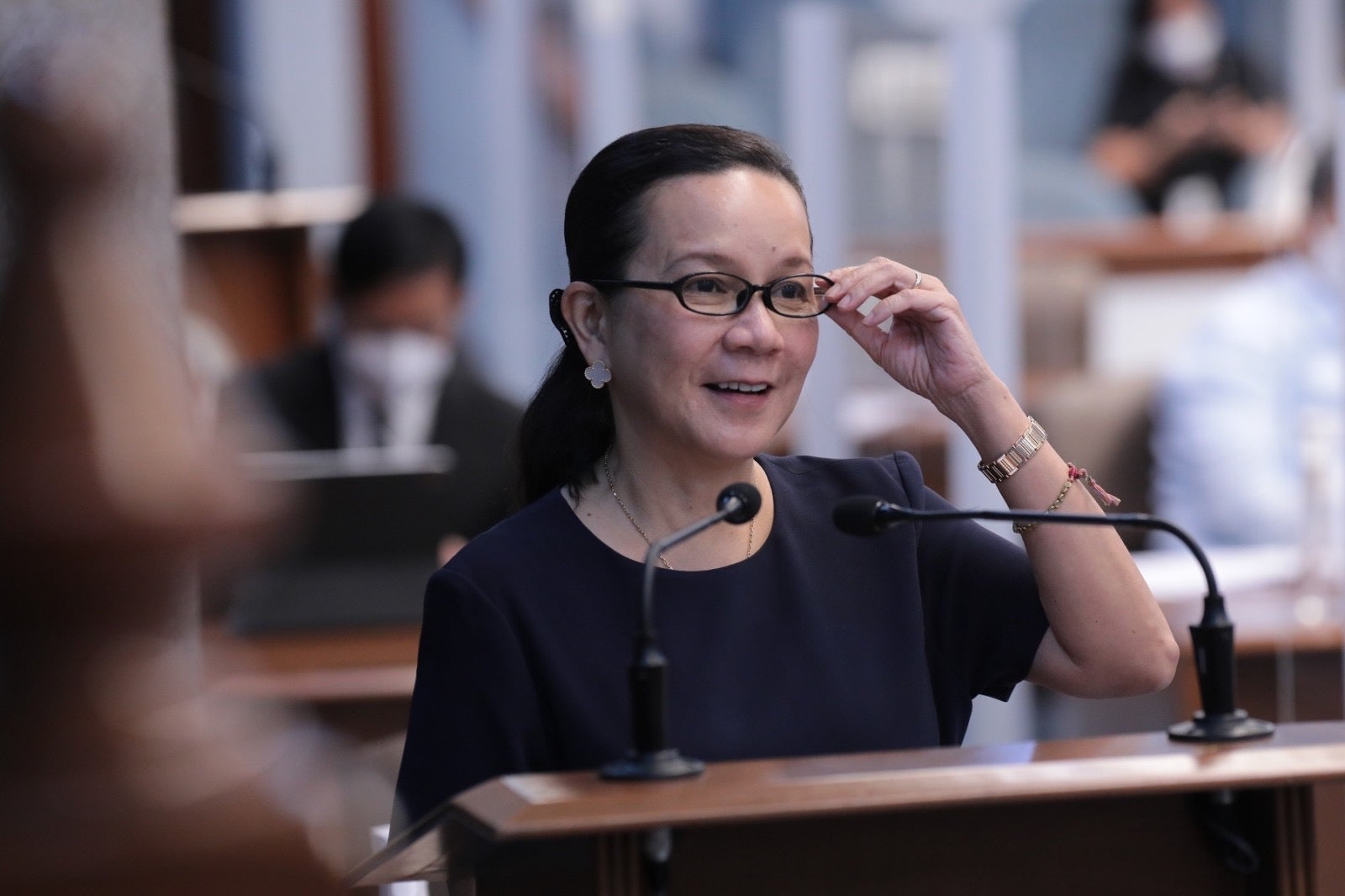 No child will remain unregistered under a new bill in the Senate that seeks more protections for vulnerable children.

The bill paves the way for the registration of vulnerable Filipino children to assure them of state recognition and protection.

According to the Philippine Statistics Authority (PSA), 5 million Filipinos nationwide were unregistered as of 2019, of whom 40 percent were minors from newly born to 14 years old.

“Guaranteeing our children’s right to have a legal name is giving them justice and an environment that is conducive to their growth and development. We must not be remiss in this foremost duty,” Poe said.

Under her proposal, CNSP are defined as persons below 18 years, or even 18 years and older but unable to care for themselves due to physical or mental disability; or who are vulnerable to or victims of abuse, neglect, exploitation, cruelty, discrimination, violence, natural calamities, man-made disasters and other analogous conditions prejudicial to their development.

CNSP include but are not limited to children who are sexually/physically abused, in situations of armed conflict, displaced, victims of child labor, street children and foundlings.

“Nonregistration of children makes them invisible to the developmental radar of the state, which must include them in priority initiatives on health, nutrition, education and protection,” said Poe, herself a foundling who was adopted by the late actors Fernando Poe Jr. and Susan Roces.

Poe was also one of the champions of the Foundling Recognition and Protection Act or Republic Act 11767, which promotes the rights and welfare of deserted or abandoned children with unknown parents or facts of birth by recognizing them as Filipino citizens.

On the other hand, SB 332 gives authority to a licensed social worker, or persons or institutions with protective custody of the child to register him or her, in adherence to procedures.

The bill mandates that registration shall be carried out within 60 days from the date of actual custody of the child, except during armed conflict or disaster.