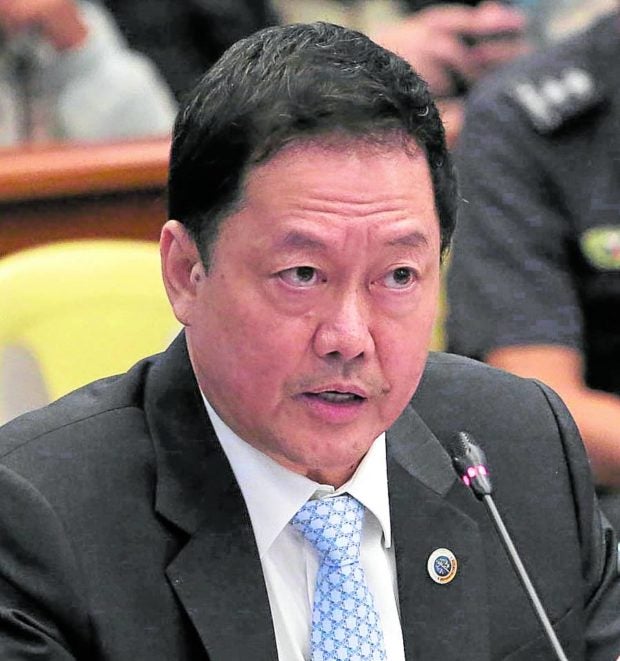 MANILA, Philippines — The Office of the Solicitor General (OSG) “strongly supports” the decision of the Department of Foreign Affairs (DFA) to use the country’s win over China in the arbitration case over the hotly contested West Philippine Sea.

This was the affirmation made by new Solicitor General Menardo Guevarra on Friday, saying that they back DFA’s position on the said issue — that both the decision of the Permanent Court of Arbitration (PCA) in 2016 and the United Nations Convention on the Law of the Sea (UNCLOS) states that the Philippines is the rightful owner of the West Philippine Sea (WPS).

On Tuesday — during the sixth anniversary of the PCA’s decision that favored the Philippines — new Foreign Secretary Enrique Manalo said that the arbitral win or the so-called Hague ruling would be one of the “twin anchors” of the country’s policy and actions in the WPS.

“The Office of the Solicitor General strongly supports the position of the Department of Foreign Affairs that the UNCLOS and the 2016 arbitral award of the permanent court of arbitration in favor of the Philippines shall be the anchor of all Philippine policies and actions in relation to all maritime right issues in the [WPS],” Guevarra said in a statement sent to reporters.

The announcement from the two officials under President Ferdinand “Bongbong” Marcos Jr. is a different tune from what was heard from the past administration, which veered away from using the PCA decision.

In a late-night briefing last May 2021, former president Rodrigo Duterte called the PCA decision a mere piece of paper that can be thrown in the trash bin.

The PCA junked China’s nine-dash territorial claim that includes vast parts of the disputed WPS for having no legal and historical basis.

Duterte’s remarks came as legal luminaries including retired senior associate justice Antonio Carpio urged the government to uphold the PCA ruling, as over 200 Chinese ships were found lurking near the Julian Felipe Reef — which was just around 175 nautical miles west of Bataraza town in Palawan.

This reef is well within the country’s exclusive economic zone, which is 200 nautical miles off its shores.

Later, it was discovered that the ships were not ordinary fishing vessels but were actually from China’s Maritime Militia.

During the term of Duterte, strained relations between Beijing and Manila were repaired, with the two countries partnering on several projects involving infrastructure and even during the COVID-19 pandemic.

Duterte previously said opening to China was part of his independent foreign policy, but critics believe it is a way of kowtowing to the Asian superpower.