VP Sara: Sorry, teachers, classes have to start on Aug. 22 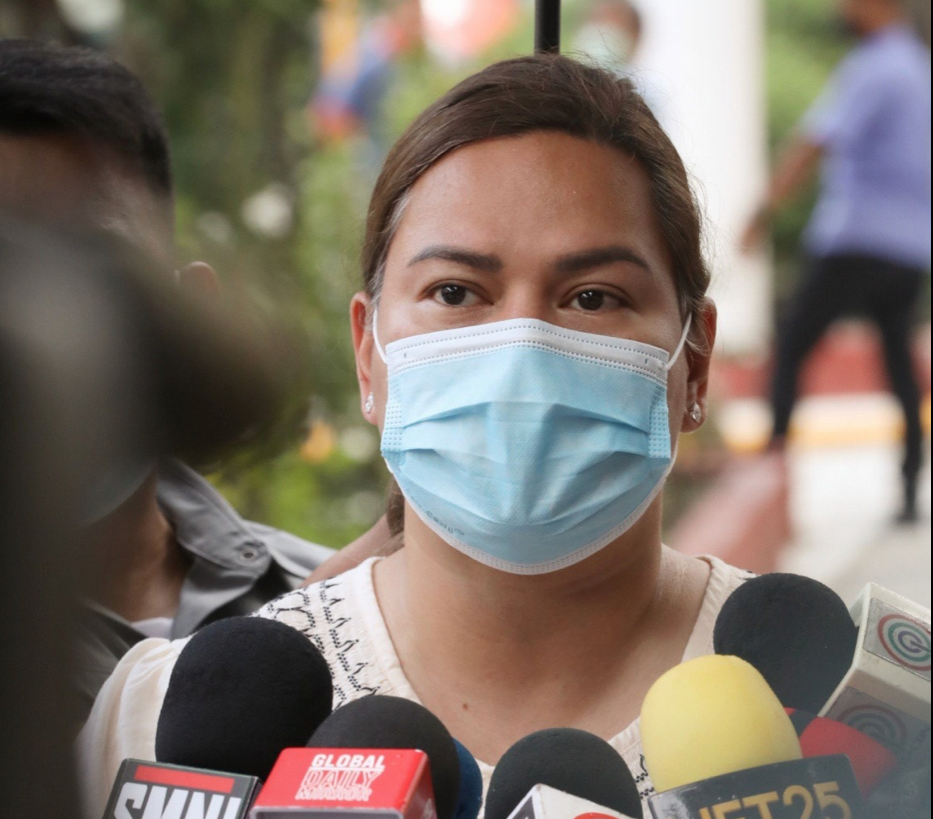 Vice President and Education Secretary Sara Duterte said classes will start on Aug. 22 despite calls from some groups to move the school opening to September.

“This has been approved by [President Marcos] … so we will proceed with it,” Duterte told reporters in an ambush interview on Thursday before she attended the birthday celebration of business tycoon Manny Pangilinan at San Beda University in Manila.

“Classes for the school year 2021-2022 ended on June 24, but many teachers up until now are required to report to their schools physically,” the TDC said.

“In the end, teachers will not really have any rest” because they need to attend to paperwork and remedial classes, it added.

Regardless of the alert level status in their respective areas, all public and private schools in the basic education level must implement in-person classes five days a week starting Nov. 2, under the Department of Education’s (DepEd) Order No. 34, series of 2022.

Duterte said the DepEd and Marcos were open to discussions about enrollment problems because of the mandatory in-person classes policy, “but for now, this is what was approved: [Schools] have three options and then we transition to five days in-person classes.”

Since vaccination will not be required of students attending physical classes, there should be “no segregation and discrimination” against unvaccinated learners, she added.

“We see no problem with the commingling of unvaccinated and vaccinated students in classrooms because when they go outside, they will still commingle,” Duterte said.

Also, unlike in the previous setup, there will be no limit on the number of students allowed to attend in-person classes.

“We did not put an exact class size because the situation varies in every school,” the education secretary said, adding that they were working on a department order to streamline the process of classroom construction to address the problem of congestion and overcrowding.

Your subscription could not be saved. Please try again.
Your subscription has been successful.
Read Next
Defiant Nobel laureate fights for her freedom
EDITORS' PICK
House energy committee chair Arroyo bats for cheap electricity
CBCP releases litany of thanks for better health
Omega Speedmaster super racing: Tiny device massive change
vivo Philippines offers a free bouquet of flowers and a premium necklace perfect for Valentine’s Day
US gets access to more PH bases
12-year data track poor training of PH teachers
MOST READ
Don't miss out on the latest news and information.