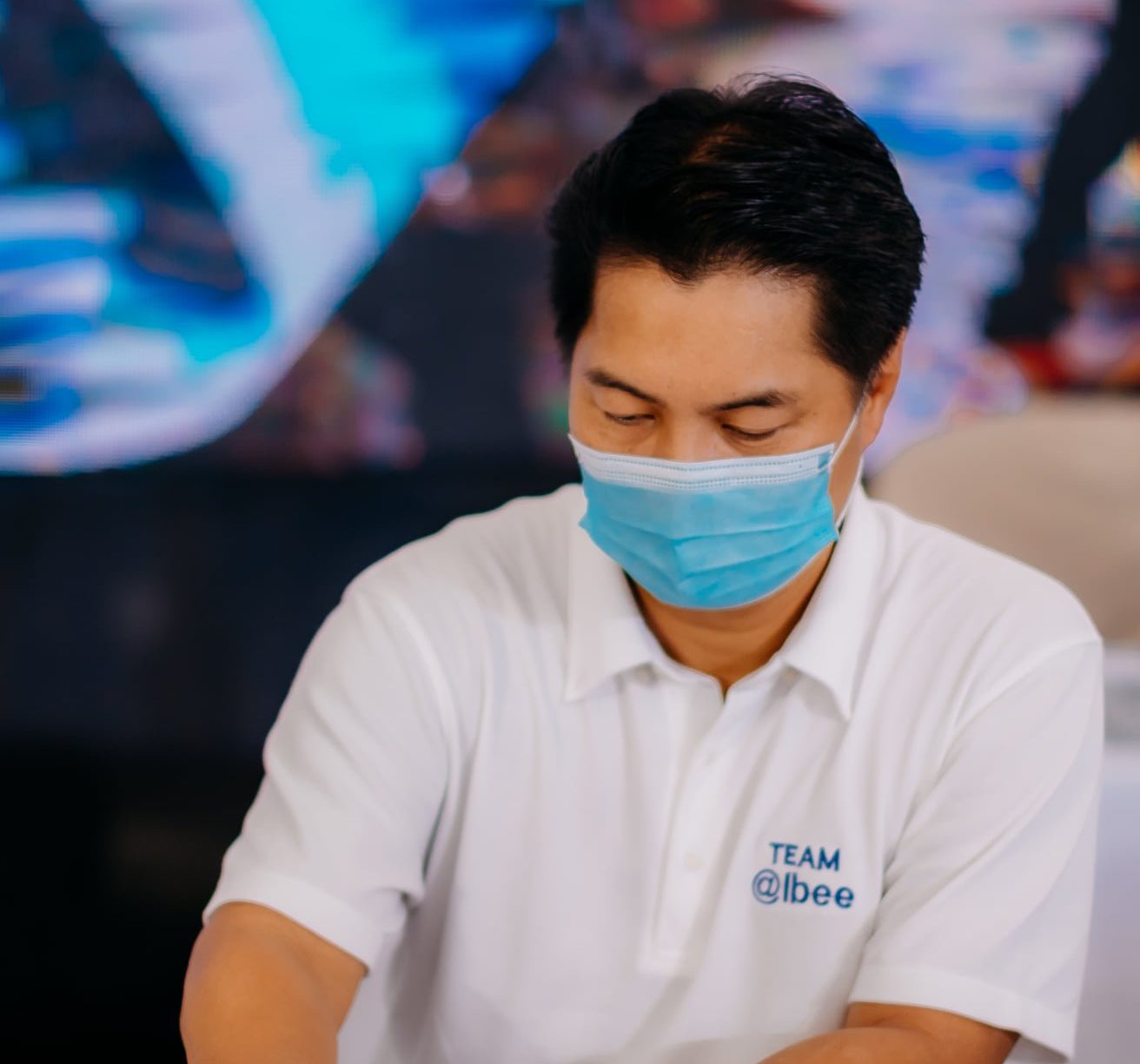 BACOLOD CITY—The new mayor of this city is not keen on paying P98 million for the COVID-19 vaccines that the previous administration had ordered from a private firm as more than half of these had already expired at the Department of Health’s (DOH) cold storage facility while the rest were expiring by the end of this month.

“It appears that the previous administration miscalculated its order for the vaccines,” said Mayor Alfredo Abelardo “Albee” Benitez, noting that his predecessor, Evelio Leonardia, had ordered 650,000 doses from AstraZeneca.

Of the number, only 216,000 doses of AstraZeneca vaccines arrived in Bacolod and were used, according to the city health office. An initial payment of P65 million was made by Leonardia’s administration.

The remaining 434,000 doses of AstraZeneca vaccines ordered by the city government under Leonardia, worth about P98 million, did not arrive in Bacolod.

Instead, more than 300,000 doses of these expired at the DOH cold storage facility in Metro Manila while the rest would expire by end-July.

In a statement, Dr. Chris Sorongon, Leonardia’s spokesperson, said the city government’s tripartite deal with AstraZeneca and the DOH was a contractual obligation that must be honored.

“If Mayor Albee decides not to pay the balance with the supplier, that’s his call. At the end of the day, he will be the one to deal with the pharmaceutical firm now as the new local chief executive,” he said.

“To set the record straight, no vaccine expired at the Bacolod storage facility. The expired vaccines he (Benitez) was referring to are with the DOH central facility, of which we have no control of and form part of the multilateral agreement between the national government, represented by the DOH, AstraZeneca and Bacolod City,” he added.

Sorongon, who served as deputy director of the then Emergency Operations Center Task Force Against COVID-19, said at least 27 other cities and provinces in the country entered a similar tripartite deal with AstraZeneca at a time when there was limited supply of vaccines worldwide.