DBM pushes for ‘rightsizing’ of bureaucracy to save funds | Inquirer News

DBM pushes for ‘rightsizing’ of bureaucracy to save funds 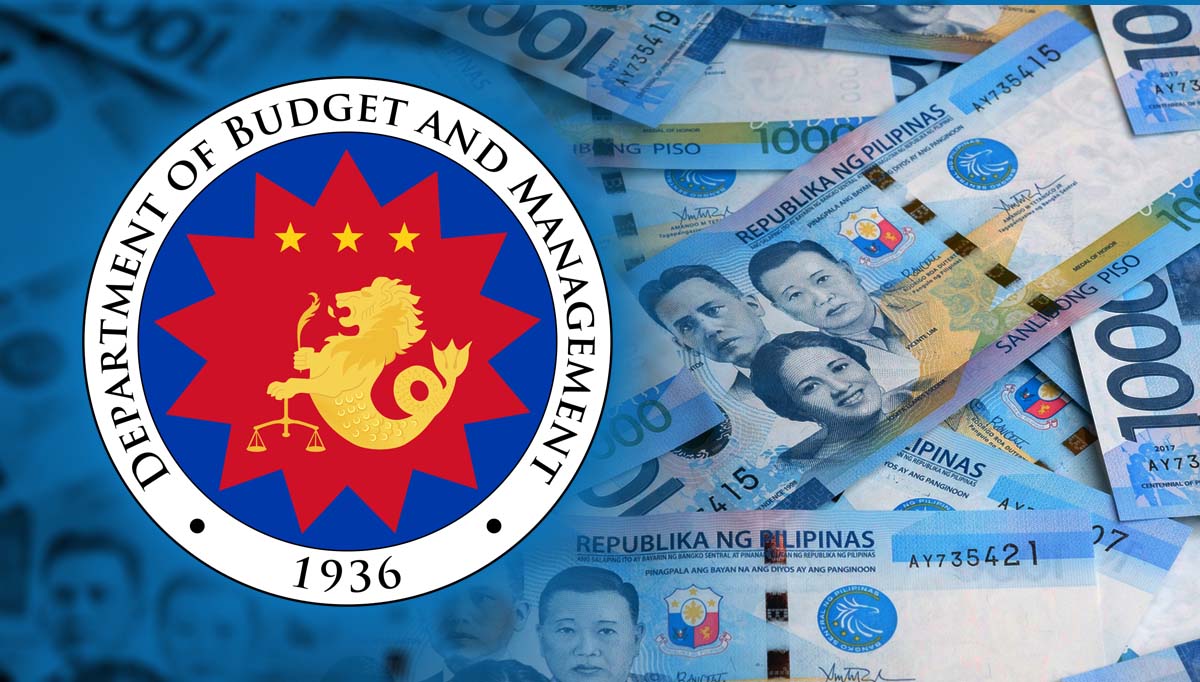 MANILA, Philippines — The Department of Budget and Management (DBM) is pushing for the rightsizing of the bureaucracy to help the government save funds.

Pangandaman said the proposal is being submitted to Congress before the first State-of-the-Nation Address this month of President Ferdinand “Bongbong” Marcos Jr.

(The overarching objective of this is to have a smaller bureaucracy that is agile and responsive to modern times. In addition, this program will fix agencies that have repetitive functions or overlapping functions.)

With the proposed rightsizing, Pangandaman said the government could save “a significant amount of the budget, “which can be used as funding for programs in the infrastructure, social services, health, and agriculture sectors.

(For instance, if the program will affect five percent, this is equivalent to P14.8 billion of savings per year from personnel services.)

In the context of rightsizing, Pangandaman noted that 187 government agencies and government-owned and controlled corporations with more than 2 million employees could be merged, reorganized, or dissolved.

Personnel affected by the rightsizing may still apply for positions created by the change.

Those who decide to retire will receive suitable retirement benefits, she said.

(As for the others, we will provide them with retooling programs with the help of the Civil Service Commission.)

(Those who will opt to retire will be given retirement benefits.)