Romualdez said Marcos has already been invited by several nations for a state visit, including US President Joe Biden and Chinese President Xi Jinping, as well as the European Union, but the Philippine President may visit Southeast Asian countries first.

“So many countries have invited him but the scheduling for all of these really depends on how the trips are important. But what I am told by our friends in Malacañang is that the President is really looking first to travel in the ASEAN (Association of Southeast Asian Nations) region,” the ambassador said in a Kapihan sa Manila Bay forum. 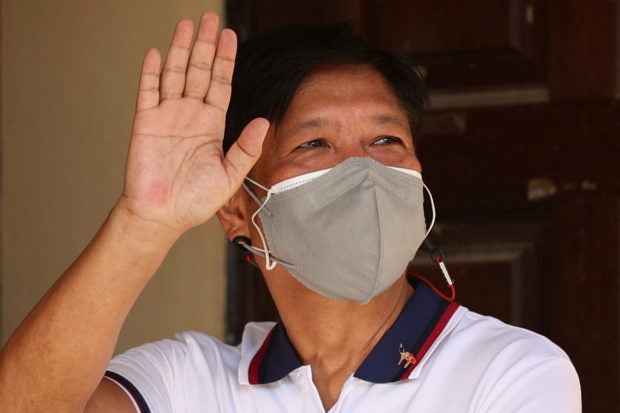 Romualdez said the Department of Foreign Affairs is recommending to Marcos that he go to Indonesia and Singapore.

“He may go to those countries first,” he said.

Romualdez did not categorically say whether Marcos would visit the US or China first, saying it does not matter.

“Para sa akin importante sa lahat is [For me what is important is] that the United States, where I am obviously in touch with, and the White House… clearly and very strongly said that they would welcome the Philippine President to the White House when his schedule permits it, and when the schedule of President Biden permits it,” he said.

“Now when will it happen? It doesn’t matter anymore kung sino ang mauuna [whatever comes first]. But one thing for sure is that they will probably have a chance to meet at the United Nations in New York because Biden will definitely attend the United Nations General Assembly,” Romualdez added.

Biden has invited Marcos to visit Washington through a personal invitation letter handed by US Second Gentleman Douglas Emhoff, according to Romualdez.

Since Marcos enjoys diplomatic immunity as a head of state,  he could visit Washington without being arrested despite a standing contempt order that for years had prevented him from entering the United States, Romualdez earlier said.

In 2012, a US Court of Appeals for the Ninth Circuit handed down a contempt judgment against the estate of the late President Ferdinand Marcos Sr., his mother Imelda, and Ferdinand Jr. for violating an injunction that barred them from dissipating assets of the estate.

The contempt order came after the Marcoses entered into a settlement with the Ramos administration in 1992 and agreed to share their wealth with the government.

It was considered a violation of the 1991 decision of the US District Court of Hawaii prohibiting the Marcos family from touching their US assets because these were the source of potential payment of damages to the human-rights victims of martial law.