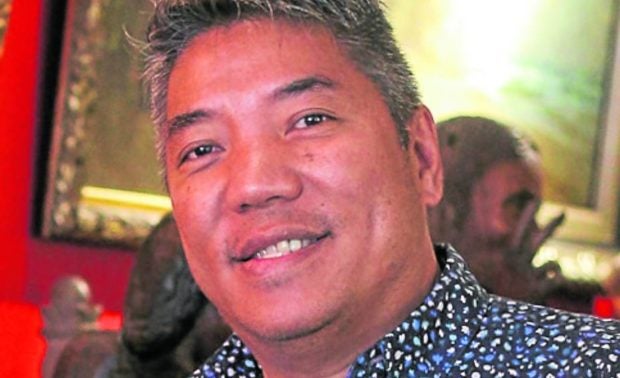 MANILA, Philippine — As historians parry trolls trying to undermine their profession, the Ateneo de Manila University (ADMU) has come to their defense.

The university on Monday expressed solidarity with one of its own, historian and professor Ambeth Ocampo, and all other historians and academics “in the face of a sustained campaign to malign their work and reputation.”

Ocampo, who is also an Inquirer columnist, was a former chair of the Ateneo’s Department of History and of the National Historical Commission of the Philippines.

In a statement, ADMU president Fr. Roberto Yap noted how Ocampo and other scholars are being harassed and attacked online “just for standing up for the truth.” Yap did not elaborate, but he is likely referring to a recent debacle involving actress Ella Cruz, whose comment about history being like “tsismis” (gossip) sparked heated debate online.

For this, Ocampo and other scholars sought to clarify that history, while indeed based on the “biases” of historians, will always be anchored on facts and on the truth. Since then, pro-Marcos supporters and trolls have attacked them for being “biased” and “paid hacks.”

In defending Ocampo, Yap cited his stellar record as a professor and lecturer, columnist and author. “We condemn these attacks, not just because it maligns Dr. Ocampo, but because it severely undermines our battle against historical distortion and disinformation.”

In support of Ressa

Meanwhile, Nobel laureate and Rappler CEO Maria Ressa’s international legal counsels on Tuesday joined the chorus of voices that condemned the decision of the Court of Appeals upholding her 2020 conviction for cyberlibel, which extended her maximum prison sentence by eight months and 20 days.

In a statement, human rights lawyers Amal Clooney and Caoilfhionn Gallagher said these developments “are merely the latest steps in a sustained campaign of state-sponsored legal harassment against Ms Ressa, Rappler and its team of journalists, who face a barrage of vexatious criminal and regulatory proceedings including numerous additional libel charges, accusations of allegedly illegal foreign ownership and spurious tax charges.”

“I hope that the Philippines Supreme Court will now set things right—and restore the country’s constitutional commitment to freedom of speech. And I hope that the new Marcos administration will show the world that it is strong enough to withstand scrutiny and allow a free press,” Clooney said.

Echoed Gallagher: “The world is watching how the new President responds. Will President Ferdinand Marcos Jr. stop the rot, or will he double down on his predecessor’s attacks on journalists and civil society?”