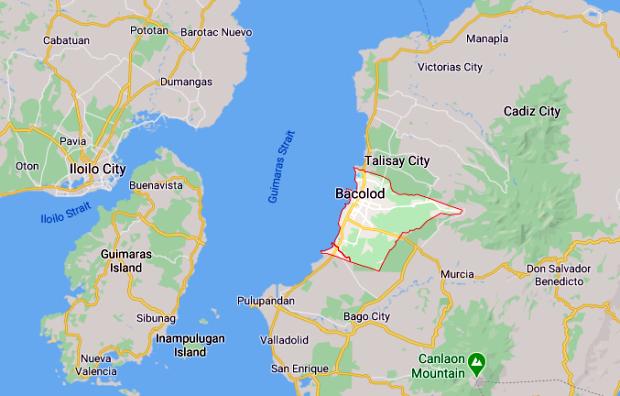 Congressman Greg Gasataya on July 1 submitted to the House of Representatives Bill 297, hoping to get the support of lawmakers and his constituents.Gasataya has been pushing for the redistricting of Bacolod since 2016. Hearings were held by the city council, but no resolution was passed.
ADVERTISEMENT

“We are required by the House committee on local government to submit a resolution. Since there was none, the bill did not move. I am hoping the city council this time will be able to pass a resolution,” he said.

Gasataya said the apportionment of the lone district of Bacolod into two has become necessary.

“It will ensure that efficient and effective public service is rendered to Bacolod residents and that the city has adequate representation in Congress. It will also ensure that Bacolod City receives its fair share of the national government’s resources,” he said.

For a city or province to be given proper and adequate representation in the House of Representatives, there should be one congressman for every 250,000 inhabitants.

Gasataya’s bill seeks to create the first and second legislative districts of Bacolod by apportioning the city’s 61 villages.

From the current 12 elected members of the city council, eight city councilors will be elected for each district.