Next US envoy to PH Carlson arriving by end of July 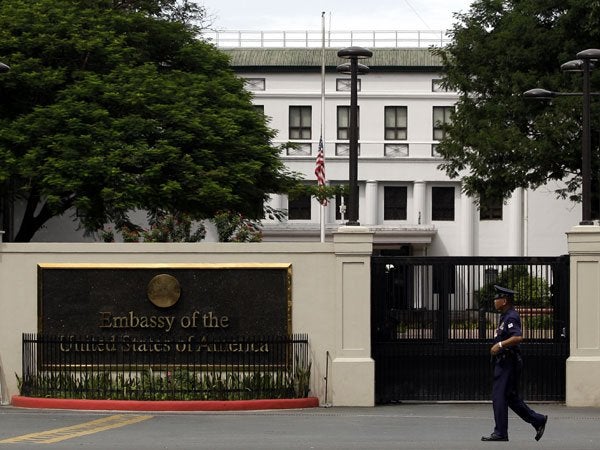 MANILA, Philippines — The next United States ambassador to the Philippines will arrive in the country by the end of July.

US President Joe Biden nominated Carlson for the post in February and last May 6 (Manila Time),  the US Senate announced her official appointment as the next US ambassador to the Philippines.

She will be succeeding Sung Kim, who previously held the same office from November 2016 to October 2020 and is now the US Special Representative for North Korea Policy.

The US embassy has been helmed by Variava since September 2021. Upon Carlson’s arrival at the US Embassy by end-July, Variava will then work as her deputy chief of mission.

Prior to her appointment, Carlson served as deputy chief of mission in Buenos Aires, Argentina.

Carlson also had stints in the US diplomatic missions in China, Ukraine, Mozambique, Kenya, and the Dominican Republic.

US vows to ‘stand united’ with PH on multiple fronts