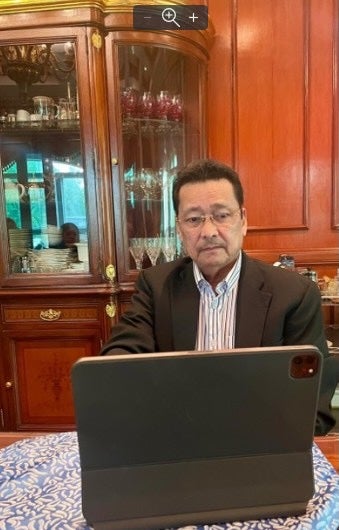 The measure states that digital transactions can be used for payment of goods, services, and other disbursements including but not limited to cash assistance and payments of salaries, wages, allowances, and honoraria of its employees.

(The confidence of people in using digital payments like credit cards and e-wallets continue to grow. In fact, there are LGUs who are able to give donations using e-wallets.)

(Even though using cash is our foremost mode of payment, we must accept that digital payments will be a permanent part of our commerce.)

The bill further states that government entities shall be accountable for ensuring the accuracy of the necessary details and identity of the recipient or beneficiary.

Accountable officers of the government entities shall observe due diligence in ensuring the accuracy of the recipient’s or beneficiary’s identity and that uses of government funds through direct crediting shall remain transparent to state auditors, the bill notes.

(Government agencies shall prioritize digital payments to encourage people to use it for safer transactions and to make the process easier for them. )

(That’s why I am also pushing to give incentives to those who will properly implement digital payment systems.)

The Bangko Sentral ng Pilipinas is mandated to ensure the implementation and objectives of the bill by preparing and regularly updating a multi-year roadmap.

The violators of the bill, once it becomes law, shall pay a fine of not less than ₱200,000 or more than ₱2 million.

They may also face imprisonment of not less than two years nor more than 10 years, or both fine and imprisonment under the discretion of the court.— Iliana Padigos, INQUIRER.net intern