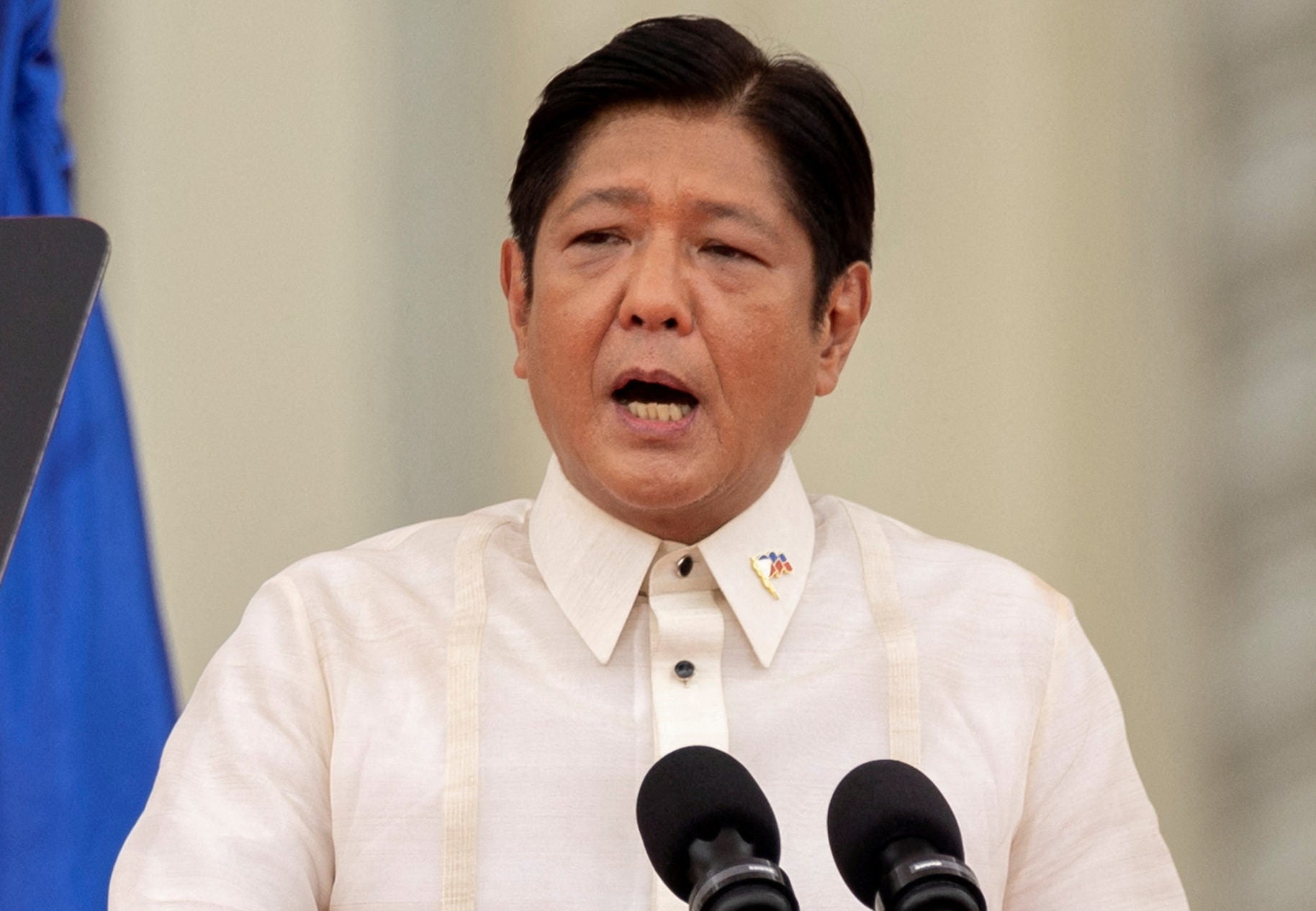 The reorganization of the Office of the President and its attached agencies were contained in Executive Order Nos. 1 and 2, which were signed on June 30, Marcos’ first day as Chief Executive, “to achieve simplicity, economy and efficiency” by streamlining official processes and abolishing duplicated and overlapping official functions, and by rationalizing and consolidating the communications arm of the administration “for a more efficient delivery of public policy to the general public.”

Under EO 1, Marcos abolished the PACC and transferred its powers and functions to the Office of the Deputy Executive Secretary for Legal Affairs, who will “make recommendations on matters requiring its action to the Executive Secretary for approval or adoption or modification by the President” and promulgate rules of procedure in administrative cases under its jurisdiction.

The PACC was established by former President Rodrigo Duterte under Executive Order No. 43 issued in 2017, to “directly assist the President in investigating and/or hearing administrative cases primarily involving graft and corruption against all presidential appointees.”

It was also tasked to conduct lifestyle checks and fact-finding inquiries concerning presidential appointees and other public officers allegedly involved in graft and corrupt practices.

Duterte created the PACC following his allegations of corruption and “selective justice” against Ombudsman Conchita Carpio Morales and officials of the antigraft agency after the Ombudsman said it was investigating the alleged unexplained wealth of the former President.

Acting on the complaint of former Sen. Antonio Trillanes IV, the Office of the Ombudsman in September 2017 looked into Duterte’s wealth that allegedly amounted to billions of pesos. The investigation was terminated two months later.In its 2019-2020 annual report, the PACC reported that its investigation service had concluded 77 cases while 75 remained pending.

Additionally, from March 2019 to March the following year, the commission received a total of 1,409 operational documents, or communications received that would require evaluation to determine if they merited investigation and administrative prosecution. It also reported that it acted on 1,722 complaints during the same period.

Marcos also created the Presidential Adviser on Military and Police Affairs position, which will be under the administration of the Office of the Special Assistant to the President, headed by former Davao del Norte Rep. Anton Lagdameo.

The EO said all personnel affected by the abolition of the PACC and the Office of the Cabinet Secretary could be allowed to avail themselves of the benefits provided under existing laws.

Under EO 2, President Marcos reverted the PCOO back to the OPS and abolished the Office of the Presidential Spokesperson and transferred its duties, including its permanent personnel and equipment, to the OPS.

The OPS was created in 1986 through Memorandum Circular No. 32 to handle “information and communications operations of the Office of the President.”

Under Marcos’ EO 2, the OPS will have the power to pronounce, on behalf of the President, matters pertaining to his actions, policies, programs, official activities and accomplishments.

It was also mandated “to establish and maintain rapport with private media and other similar entities and stakeholders.”

Early last month, Press Secretary Trixie Cruz Angeles said that accrediting vloggers, who had played a big role in Mr. Marcos campaign during the May elections, to cover the President in Malacañang would be a priority of the PCOO under her watch.

“We are … pushing for the accreditation of vloggers to be invited to some of the briefings, especially those conducted by (Mr. Marcos). That is one priority we have formulated,” she said.

The former PCOO-attached agencies, such as APO Production Unit, Bureau of Broadcast Services, Intercontinental Broadcasting Corp., National Printing Office, News and Information Bureau and the People’s Television Network will now be under the OPS, headed by Angeles.

Marcos also placed the government’s freedom of information (FOI) function under the direct supervision of the Office of the President.

It was Duterte who launched the government’s FOI in his first year in office, “which allows Filipino citizens to request any information about government transactions and operations, provided that it shall not put into jeopardy—privacy and matters of national security.”

In his first briefing as President on Tuesday, Mr. Marcos said that one of his marching orders to the Cabinet was to “streamline the government” in order to improve its services to the people.

“Let’s get our bureaucracy streamlined. I gave them a relatively free hand in deciding who you want to hire and how you want to change the structure of your department if indeed that’s what you want to do, but do it soon because we have work to do and we have to go to work immediately,” he said. —WITH A REPORT FROM INQUIRER RESEARCH