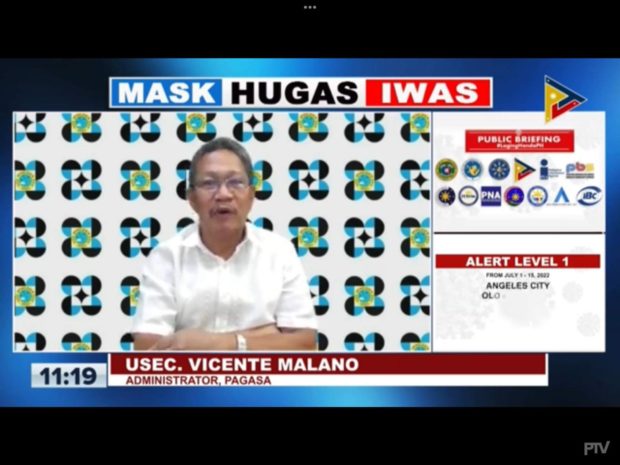 Philippine Atmospheric, Geophysical, and Astronomical Services Administration (Pagasa) administrator Vicente Malano said that while there are no storms expected in the coming days, two tropical cyclones have been monitored that will likely enter the Philippine area of responsibility (PAR) in three days.

(We are expecting that after three days, there will be storms that will enter PAR.)

Malano is referring to the two tropical cyclones that previously entered the country, namely Caloy and Domeng.

He said that one storm will be like Caloy which headed north, while the other tropical cyclone will be similar to Domeng which came from the West Philippine Sea and headed to the direction of China.

He further said that while some areas in the Philippines experienced bad weather in the past days due to low pressure areas and intertropical convergence zone, these weather disturbances was brought about by the ongoing La Niña, which will last until the end of the year.

‘Domeng’ out of PAR, habagat to bring rain in parts of Luzon