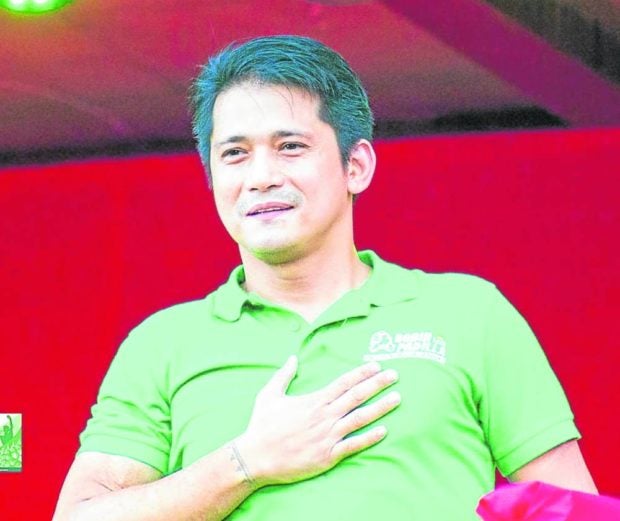 MANILA,  Philippines — Neophyte Senator Robin Padilla has filed his first 10 priority measures, including a proposal on divorce and equal use of Filipino and English languages in all government issuances and documents.

(This is just the beginning. Next, we will focus, study and push for our advocacies that will address the various issues directly affecting the masses, including the rising cost of fuel, the problems with agriculture and food security, and  the rampant discrimination.)

(We will continue to work  hard in the Senate in response to the mandate and trust  given to me by the Filipino people.)

Padilla then enumerated the following priority bills and issues:

The divorce measure mentioned in the list was titled “An act providing for the dissolution of marriage.”

Senator-elect Robin Padilla to debate in Filipino: ‘I won’t be facing Americans’