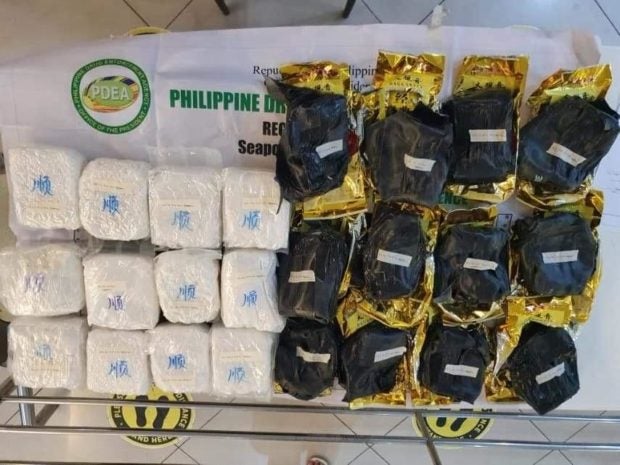 MANILA, Philippines — A total of P4.4 billion worth of illegal drugs were seized in Central Visayas during the six-year term of former President Rodrigo Duterte.

“These numbers signify that you had proactively enforced the anti-criminality campaign in Central Visayas especially during the Duterte administration [and] in line with the all-out war on illegal drugs,” PNP officer-in-charge Lt. Gen. Vicente Danao Jr. said in a statement.nbsp;

(To fulfill our dream of a safer and more prosperous country, PNP will continue our program against illegal drugs and criminality under the administration of newly-elected Ferdinand R. Marcos Jr.)

Duterte, who stepped down from office on Thursday noon, left a controversial legacy characterized by its controversial campaign against illegal drugs.

The former chief executive is facing a complaint before the International Criminal Court for crimes against humanity, in relation to his bloody drug war.

Marcos has expressed his intention to continue his predecessor’s campaign. He even offered to have Duterte as his drug czar during his administration, but the latter has since declined.

Activists and progressive groups, however, have amplified the call for Marcos to undo Duterte’s policies, including his brutal war against drugs.