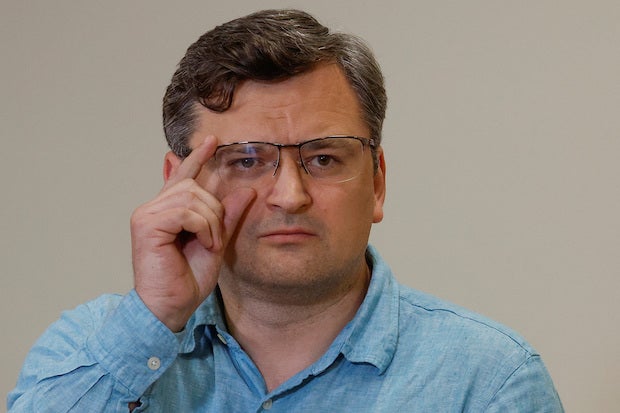 KYIV — Ukraine praised NATO on Wednesday for taking a “clear-eyed stance” on Russia and for inviting Finland and Sweden to join the military alliance.

It also called for an “equally strong and active position on Ukraine” to protect Euro-Atlantic security.

“We welcome a clear-eyed stance on Russia, as well as accession for Finland and Sweden. An equally strong and active position on Ukraine will help to protect the Euro-Atlantic security and stability.”

Ukrainian President Volodymyr Zelensky said in a video address to the NATO summit in Madrid that his country needed more advanced weapons and money to defend itself against Russia following its invasion on Feb. 24.

NATO leaders agreed at the summit to formally treat Russia as the “most significant and direct threat to the allies’ security”, according to a summit statement.

Andriy Yermak, chief of the Ukrainian presidential staff, welcomed the message NATO had sent on Russia.

“Russia will not defeat Ukraine — Russia is going to be defeated. That’s the message @NATO member states repeatedly emphasize at the summit. Ukraine and its allies must win this battle for democracy,” he wrote on Twitter.