Swiss university’s academic award to Mussolini will not be revoked 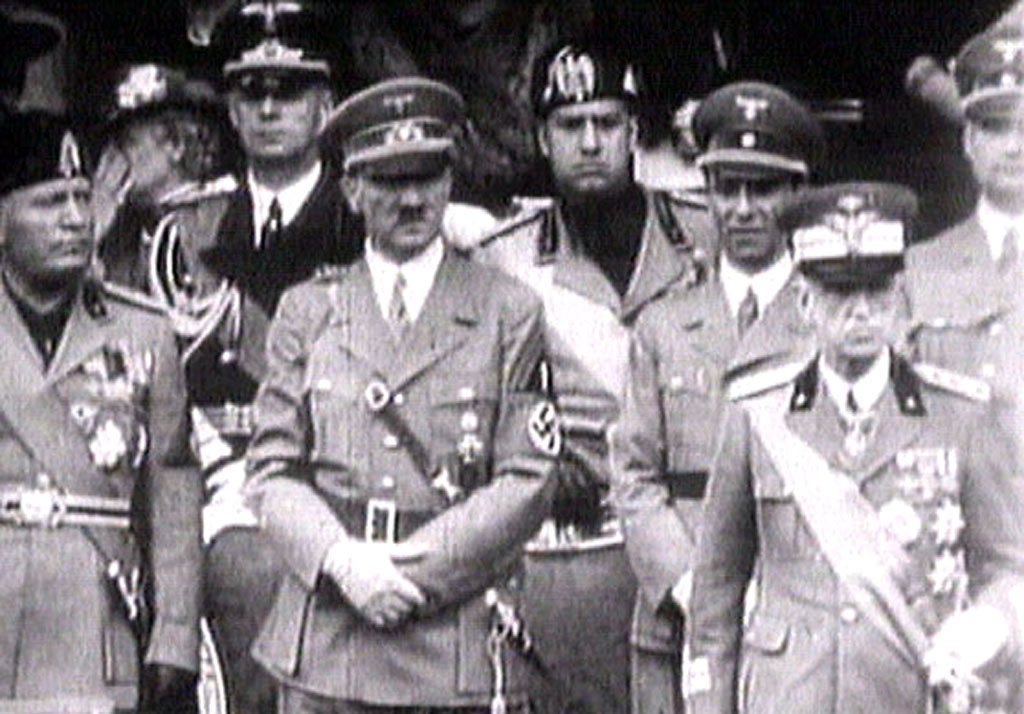 ZURICH  — An honorary doctorate awarded by a Swiss university to former Italian dictator Benito Mussolini will not be revoked despite being a “serious mistake,” a commission into the affair said.

The University of Lausanne (UNIL) honored the fascist leader in 1937 for “having conceived and realized in his homeland a social organization …. that will leave a deep mark on history.”

The university has been asked several times to withdraw the controversial honor to a recipient who was an ally of Adolf Hitler during World War Two.

A panel of experts commissioned to examine the case concluded that the decision to grant the doctorate “constituted a serious mistake on the part of the academic and political authorities” at the time.

“This title constitutes a legitimization of a criminal regime and its ideology,” they said in a report published on Friday.

The panel did not recommend withdrawing the title, saying it would give the false impression that the original decision to give the doctorate could be “corrected today.”

The university said withdrawing the award could make critics believe it wanted to erase the past.

“Rather than denying or erasing this episode, which is part of its history, the UNIL management wants it to serve as a permanent warning,” it said in a statement on Friday.