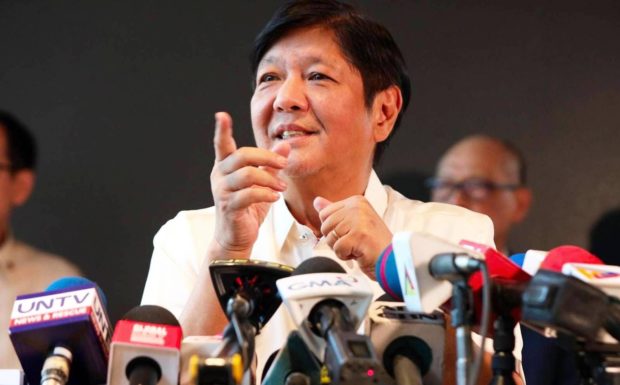 Philippine Business for Environmental Stewardship (PBEST) is pushing for expanding the Retail Competition and Open Access (RCOA) provision of the Electric Power Industry Reform Act of 2021 to include electricity end-users who, despite having low consumption, can transition to renewable energy.

“Renewable energy is the future. It is our key to achieving power stability and resilience without being subject to external circumstances,” PBEST co-convenor engineer Felix Vitangcol said in a statement on Friday.

In making the appeal, Vitangcol cited the impending depletion of the Malampaya gas field by the end of this decade; the ongoing conflict between Russia and Ukraine; and outdated power infrastructure in many places in the country that push prices of power to soar.

“Thus, as many Filipinos as possible should be given the capacity to access [renewable energy] even if they are not among the biggest consumers of electricity,” Vitangcol said.

Vitangcol explained that the present implementing rules and regulations of the EPIRA Law should be changed, expanding the threshold timeline to 10kW from 99kW instead of waiting another year to allow more industries and their infrastructures to enter and utilize renewable energy.

“Limiting the participants to those with at least 100kWV consumption for the preceding twelve months would be disadvantageous and will only hinder the mass public transition to renewable energy,” Vitangcol said.

“Why not invest in more renewables, solar, wind, and all of the other renewables that are out there, and what we need is a massive adoption of renewables across organizations including the small and medium enterprises which make up 99.5 percent of all businesses in this country, and households,” Crisanto said.

“If we have more renewable investments, there would be more choices for consumers, and potentially lower cost of energy,” she added.

Meanwhile, Prof. Victor Andres “Dindo” Manhit, president of Stratbase ADR said that the energy issues faced by the country “is not a crisis, but an opportunity.”

“It is also an opportunity to build a more sustainable environment. Investment must reduce carbon emissions, make our communities more climate resilient, and create circular mechanisms for resource demand and consumption,” Manhit said.

“The private sector must seek to make investments which comply with international standards for environment, social, and governance,” he added.

Further, Dr. Carlos Primo David, Trustee and Program Convenor of Stratbase ADR Institute and PBEST, said that the Philippines has one of the highest mini-hydropower potential in the region.

“This is indigenous, clean energy that can provide electricity in the provinces, that can spur countryside development,” David said.

“We are relying on important coal and petroleum to generate most of our electricity. These energy sources also increase greenhouse gases into the atmosphere and promote climate change,” he added.