Edsa Timog flyover-southbound to be closed for a month — MMDA 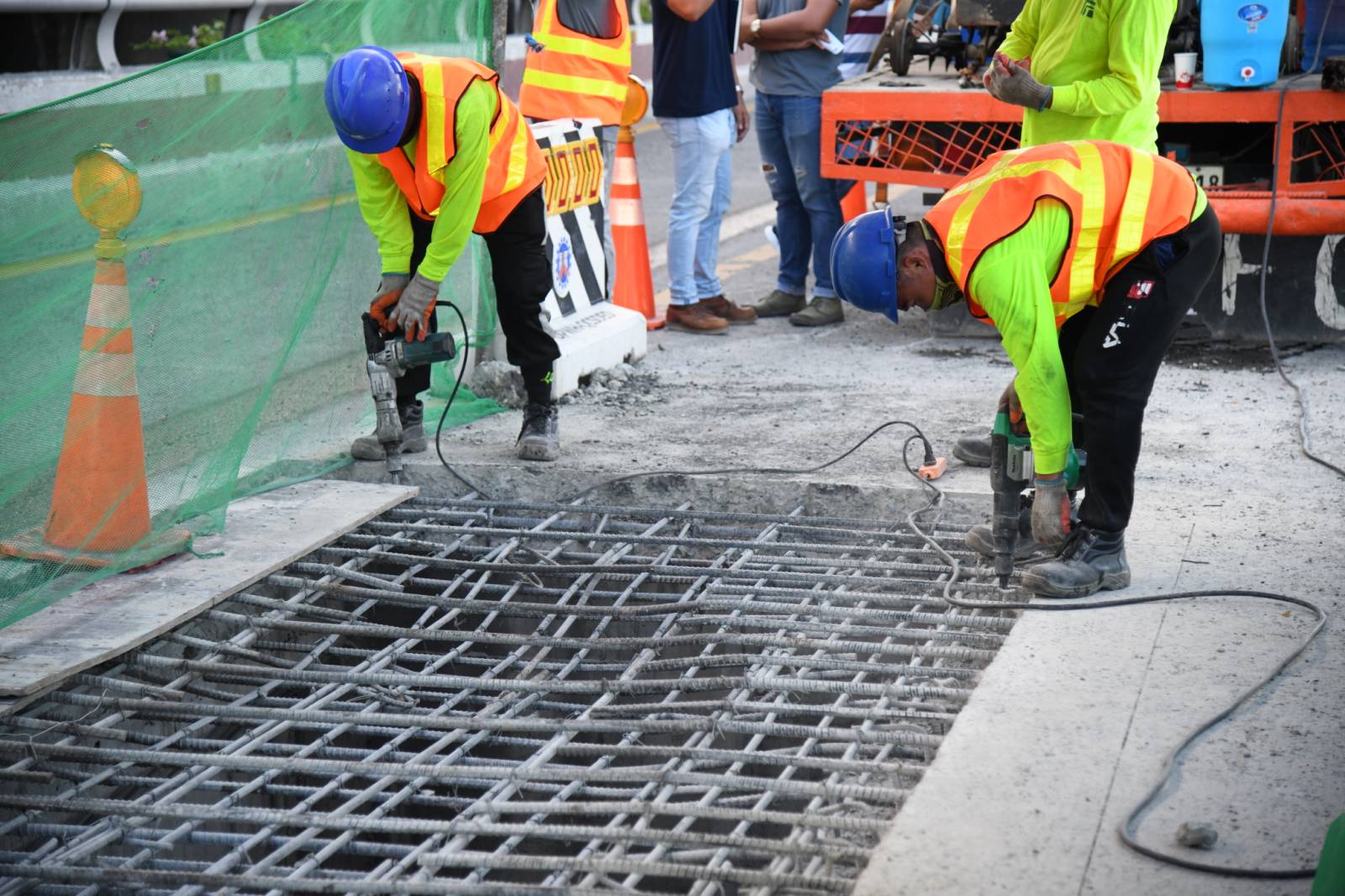 MANILA, Philippines — The Edsa Timog Flyover-Southbound will be closed to motorists starting June 25 to give way to a month-long repair, the Metropolitan Manila Development Authority (MMDA) announced on Tuesday.

The full closure of the flyover will take effect starting 6 a.m. on Saturday.

“We are advising the public to plan their trips and take alternate routes as the DPWH repairs the flyover,” said MMDA Chairman Romando Artes during an inspection at the flyover.

“Total closure of the bridge has to be implemented considering that the construction works have to be done without any vibration movement. Repairs will be done manually without heavy equipment,” Artes also said.

Around 140,000 vehicles passing through the flyover daily will be affected by the closure, according to MMDA.

The agency also said the EDSA Carousel buses and private vehicles may use the service road and the following alternate routes: