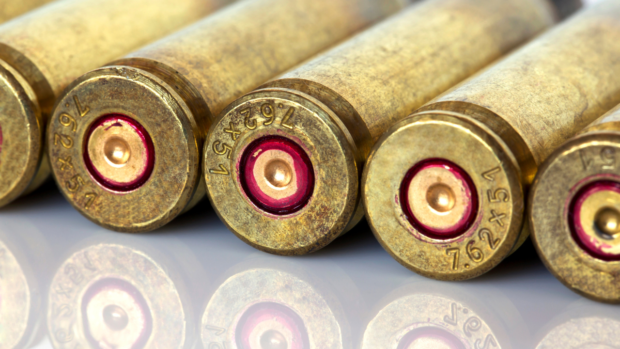 LEGAZPI CITY—A village councilor was shot and killed on Monday, June 20, in a coastal area in Baleno town in Masbate, the police said in a belated report on Tuesday.

The report said police were investigating the incident for the arrests of at least 12 suspected New People’s Army members involved in the killing.