Diokno is highest paid in government 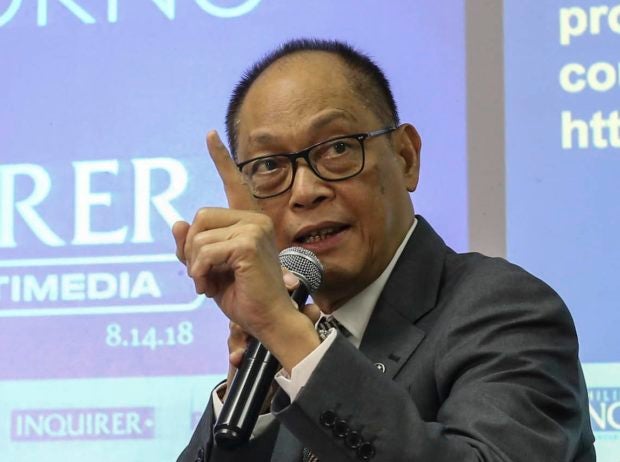 According to the Commission on Audit’s (COA) 2021 Report on Salaries and Allowances (Rosa), which was released on Friday, Diokno’s pay in 2021 was more than double than the P19.791 million he received in 2020. He was also the highest-paid government official for that year, the COA said.

In the 2021 Rosa, Diokno was followed by 10 fellow BSP officials who were among the best-compensated government officials.

Meanwhile, Supreme Court Chief Justice Alexander Gesmundo was the highest-paid member of the judiciary at 15th place with P13.214 million.

Supreme Court Senior Associate Justice Estela Perlas-Bernabe was at 17th place with P11.865 million. She retired in May this year.

She was followed by Supreme Court Associate Justice Ricardo Rosario at 18th place, with P11.528 million.