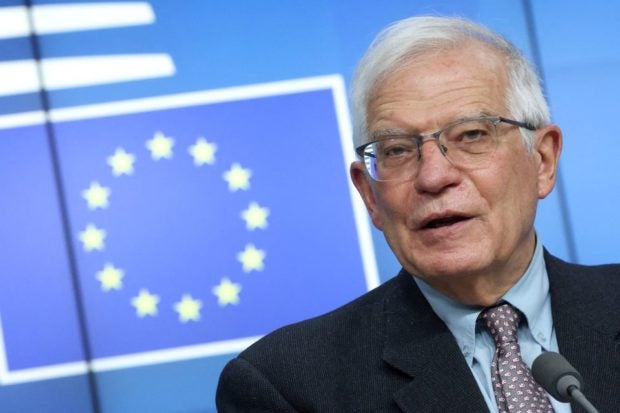 BRUSSELS — Russia’s blockade of the export of millions of tonnes of Ukrainian grain is a war crime, EU foreign policy chief Josep Borrell said on Monday.

“We call on Russia to deblockade the (Ukrainian) ports…It is inconceivable, one cannot imagine that millions of tonnes of wheat remain blocked in Ukraine while in the rest of the world people are suffering hunger,” he told reporters.

“This is a real war crime, so I cannot imagine that this will last much longer,” he said on arriving to a meeting of European Union foreign ministers in Luxembourg.