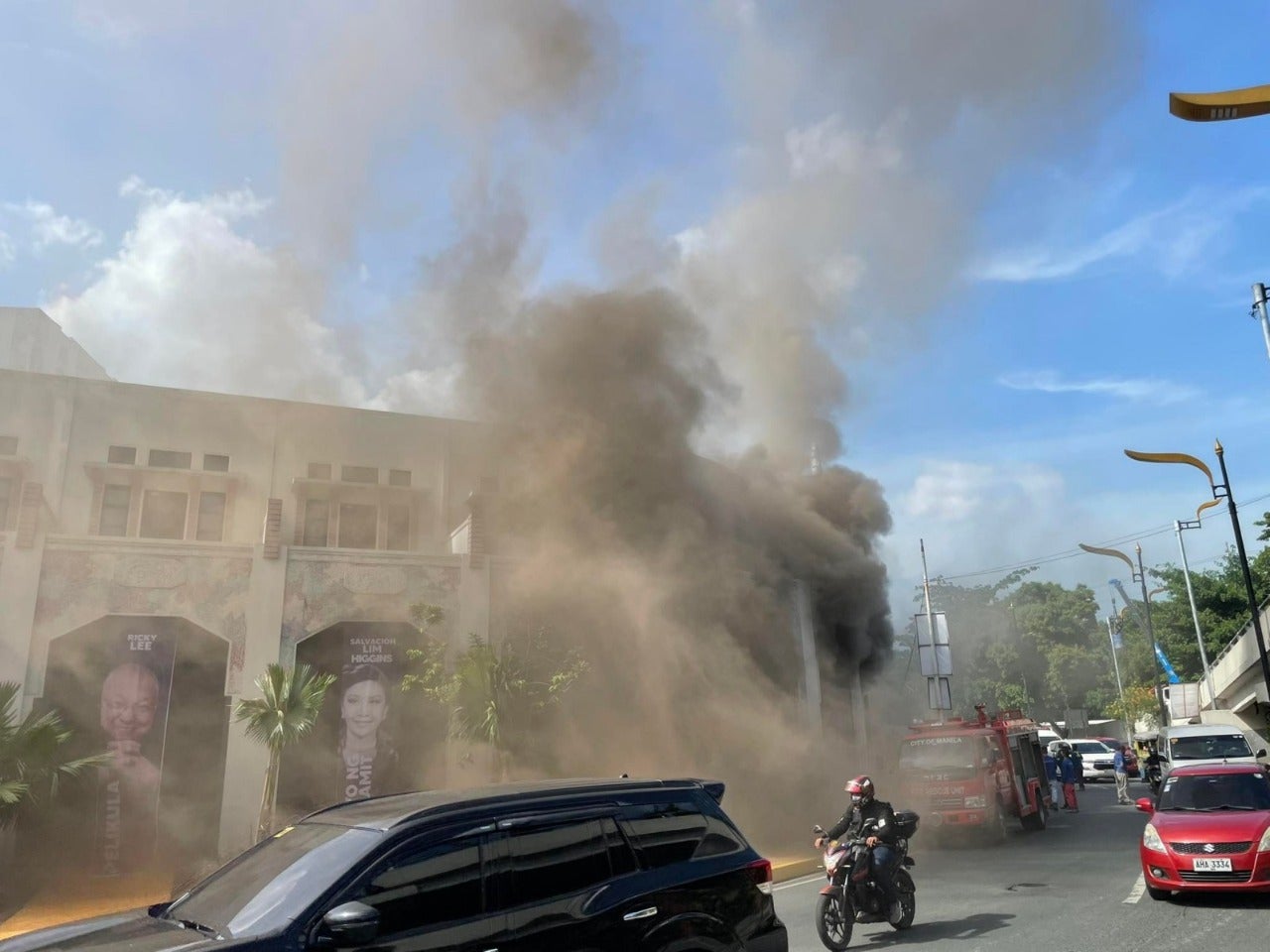 The BFP said the ongoing fire reached the second alarm at 9 a.m.

Responding fire fighters put the fire out at 9:41 am, according to the BFP.

The Metropolitan Theater is the oldest existing theater in the Philippines and is noted for its Art Deco architecture.

The Metropolitan Theater was designed by architect Juan Arellano in the Art Deco style and was inaugurated in 1931, according to the National Commission for Culture and the Arts (NCCA).

After its restoration, the Metropolitan Theater formally reopened in October last year after its closure in 1996, the NCAA said.

It was declared a National Cultural Treasure by the National Museum in 2010.