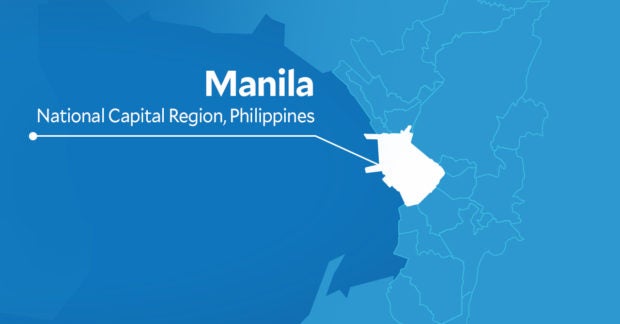 In a police report on Wednesday, the Manila Police District (MPD) said Lobo’s body was discovered inside the toilet and appeared to be “already in an advanced state of decomposition with a foul odor.”

According to the report, the condominium’s security guard received on June 12 a complaint from a tenant that a foul odor is coming from one of the units on the 7th floor.

When the security guard went to check the 7th floor on June 13, he found that the odor was coming from the unit of Lobo.

Police said the security guard tried contacting the unit owner through his phone and even knocked on the door several times but to no avail.

Consequently, the security guard and the property manager forcibly opened the door and then saw Lobo’s body.

The property manager, thus, reported their discovery to the police.

The MPD said the remains of Lobo were brought to Funeraria Cruz for autopsy and safe keeping.

“This case will be placed under investigation pending the result of the autopsy,” the police report says.

In a statement on Wednesday, the NPC condoled with the family and friends of Lobo.

It said that Lobo was its president for three consecutive terms, from 1995-1998.

“[He] has served the Club with honor and distinction. An amiable person, he was fondly remembered as ‘Mr. Last Question’ during the press conferences in Malacañan, especially during the term of Pres. Fidel Ramos,” the NPC said.

“Our sincerest condolences to his bereaved family and friends,” it added.