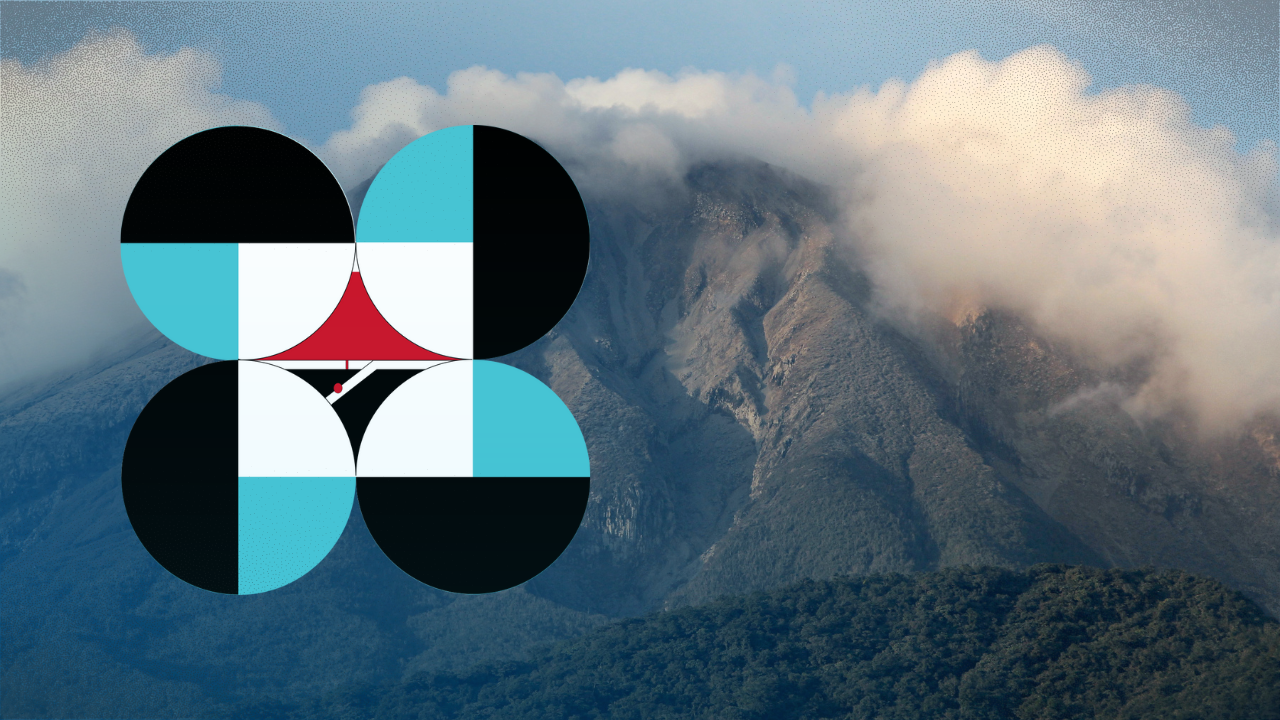 Phivolcs said in its 5 a.m. bulletin on Wednesday that it recorded 10 volcanic earthquakes, fewer than the previous 69 and 56 tremors that lasted for 19 minutes.

The volcano, however, released 4,627 tons of sulfur dioxide, and its edifice was inflated.

Its plume measured 500 meters high, drifting southwest and west-southwest of the province.

The agency earlier noted an increase in seismic activity after another phreatic eruption on June 12.

Phivolcs raised on June 5 the alert status of the volcano to level 1 after it spewed gray plumes that rose to about a thousand meters.