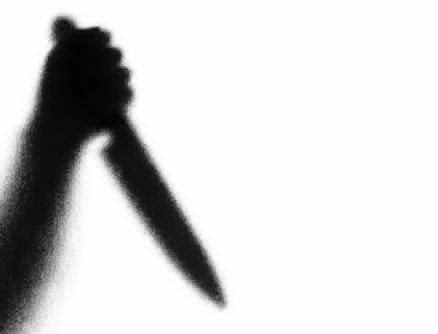 MANILA, Philippines — A delivery rider stabbed his live-in partner dead, and then killed himself, in what the the Manila Police District (MPD) said was triggered by jealousy.

In a report, the MPD said the 35-year old delivery rider and his 28-year old live-in partner were found dead in their house in Binondo, Manila on Friday morning.

“The lifeless bodies were traced lying on a cushion bed and upon cursory examination on the cadaver of the victim showed multiple stab wounds on different parts of the body,” the Manila police said in a report.

Citing the narration of the daughter of the couple, police said the victim and suspect were sleeping after having a drinking spree on Thursday night.

The suspect then awakened and stabbed his partner “without any provocations.”

After stabbing his partner dead, the suspect then drank silver cleaner which caused his death.

Police said the suspect could have been driven by jealousy to commit the crime.

“Suspect was doubting the victim to have an illicit affair that led him to commit the crime,” the MPD said.

The MPD said the bodies of the suspect and the victim were taken to a funeral home for autopsy and safekeeping.