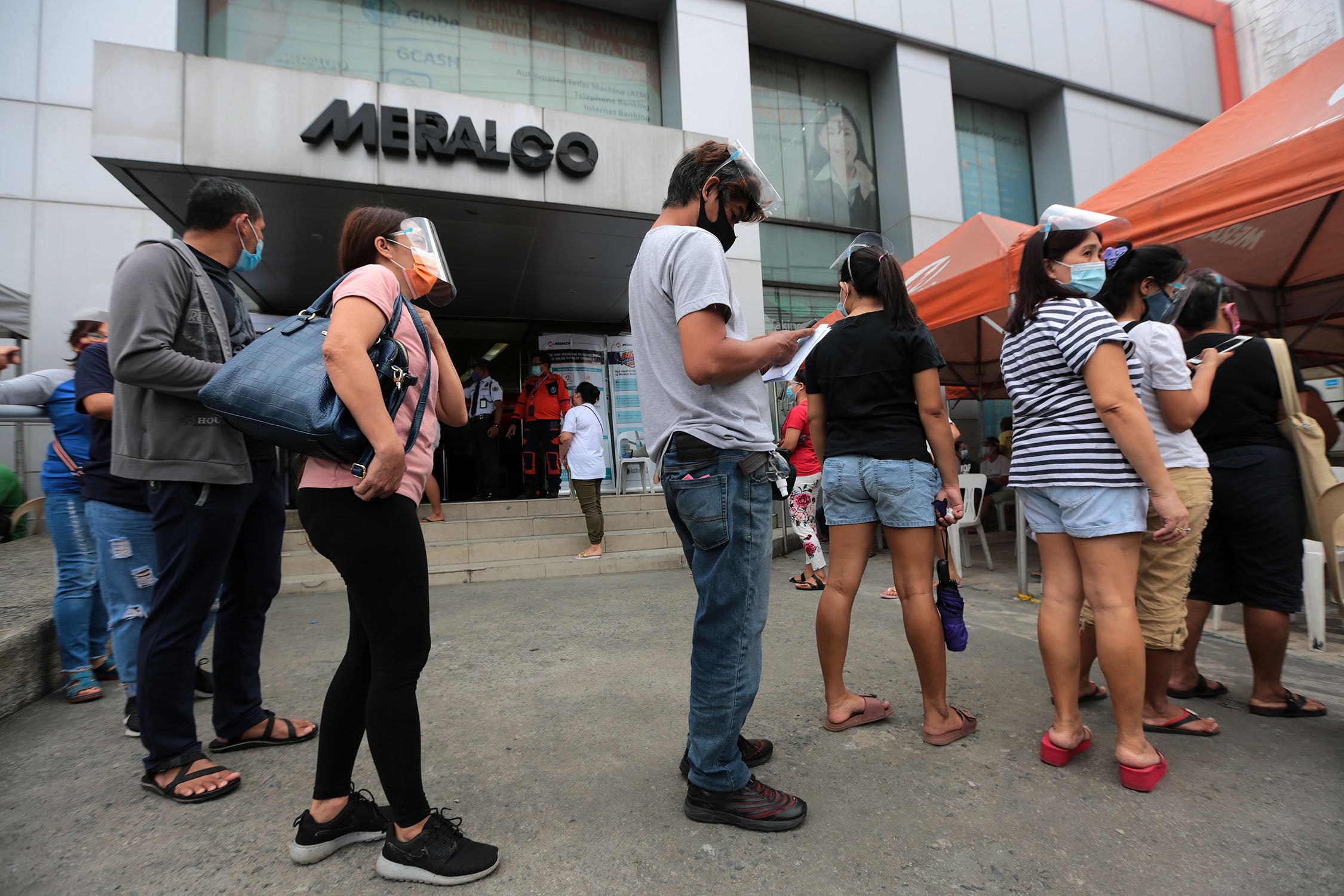 The Manila Electric Co. (Meralco) said the electricity bill of a typical household will go up this month by 39 centavos per kilowatt hour, after a reduction on May.

“For a residential customer consuming 200 kWh, the overall rate will be P10.4612 from P10.0630 per kWh last month, equivalent to an increase of around P80 in the total bill,” Meralco said in a statement on Friday.

For the June billing, the generation charge went up by 33 centavos to P6.5590 per kWh from P6.2277 per kWh the previous month. Charges from independent power producers (IPPs) and power supply agreements (PSAs) increased by P0.6083 and P0.0859 per kWh, respectively, mainly due to higher fuel costs.

Fuel charges from the power plants of First Gas went up by 8 percent with the increased usage of more expensive liquid fuel amid the ongoing Malampaya gas supply restriction.

Coal prices also went up by an average of 23 percent, contributing to the higher IPP and PSA charges, Meralco said.

Prices in the Wholesale Electricity Spot Market remained elevated, with the secondary price cap imposed twice in the last supply month of April. Peak demand in the Luzon grid reached a record 12,113 megawatts in May, following the continued easing of mobility restrictions and consequent increase in economic activities.

Meralco reiterated that it only earns from distribution, supply and metering charges, which have remained unchanged since their last reduction in July 2015.

Pass-through charges from generation and transmission are paid to the power suppliers and the system operator, respectively, while taxes, universal charges and feed-in tariff allowance are all remitted to the government.

“Since the rainy season has officially begun, Meralco advises its customers to practice safety measures and prepare for floods or typhoons. Customers are urged to charge mobile phones, flashlights and other important gadgets or rechargeable appliances,” Meralco said.

Meralco bills to decrease by P24