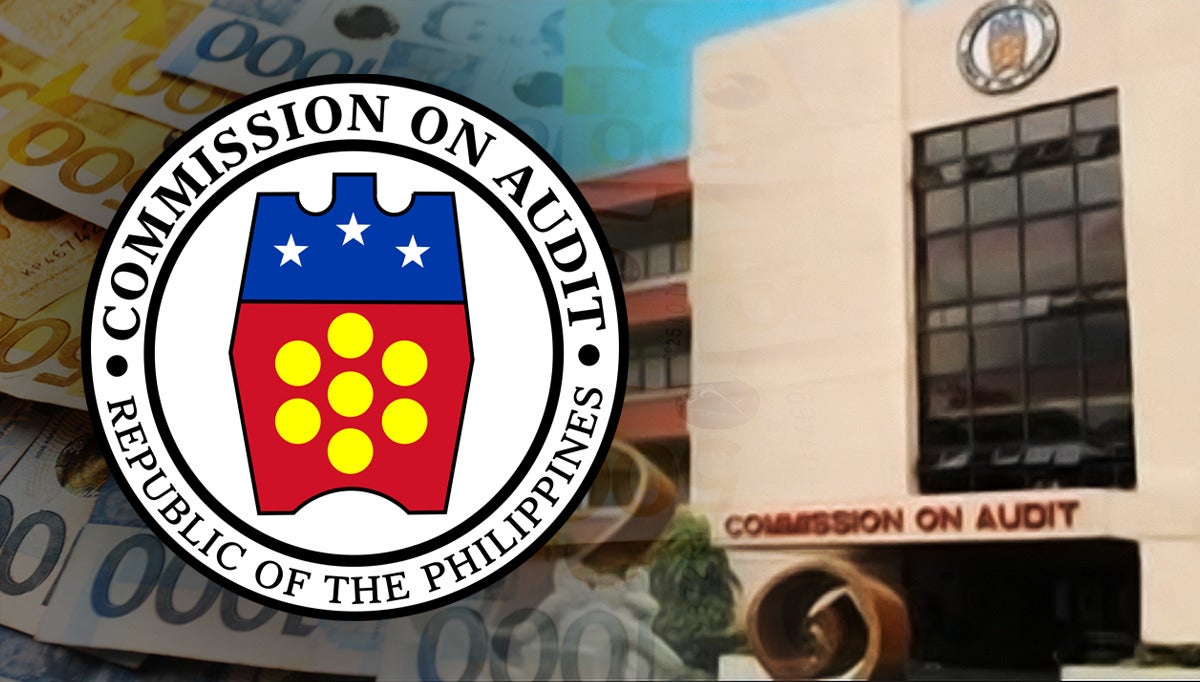 The Presidential Commission on Good Government (PCGG) has not been collecting dividends from close to a billion shares of stock recovered from cronies of the late deposed dictator Ferdinand Marcos since 2005 and they could have profited from the uncollected earnings due to its “laxity,” the Commission on Audit (COA) said in a report.

In 17 years from 1987 to 2004, the agency tasked with recovering the ill-gotten wealth of the Marcos family and their associates collected only P1.858 billion in dividends, according to the COA in its 2021 audit report on the PCGG.

The COA said the dividends came from only 13 stock certificates (STCs) covering 12.27 million shares out of 269 recovered STCs representing a total of 925.49 million shares. The COA said “none was received since 2005.”

There was “laxity in the monitoring and recovery efforts of the PCGG on dividend entitlements and return of investments due to the government” on surrendered, recovered and sequestered shares of stocks, it said.

The noncollection of dividends and return of investments was due to the nontransfer of the titles over these shares to the Philippine government through the PCGG, the state auditor said.

“The titles were not transferred to the government since 1986, hence, any returns for that matter may have been credited to the original registered owners to the disadvantage of the government,” the COA said.

It advised the PCGG to look into the possible collection of dividends, especially those from active investments, and investigate inactive shares in the case of companies which were already liquidated, or whose registration with the Securities and Exchange Commission (SEC) had been revoked.

In response, the PCGG said it would institute “appropriate measures to monitor and ensure collection of dividends and return of investments” from the surrendered, recovered and sequestered shares of stocks.

The COA said that as an “initial step,” the PCGG would be verifying from the concerned corporations the dividends they had received from their investments and make collections.

The PCGG explained that it “does not receive dividends from shares of stocks that were sequestered/under litigation unless there is a decision from the court to put it in an Escrow Account” as in the case of Eastern Telecommunications Philippines Inc.

The COA also said it found that the PCGG’s reported balance of surrendered and recovered shares of stock under the “Abandoned/Surrendered Property/Assets” account worth about P15.5 billion “cannot be relied on” because it included unrecorded STCs and inactive investments.

Not in the books

The audit body learned that of the P51.133 million worth of inactive shares, 68 percent worth P36.924 million had been inactive even before the PCGG was established in 1986.

The nonrecognition of the shares of stocks in the PCGG’s books was “not proper” as it advised the PCGG to confirm the status of the unconfirmed shares of stocks with the SEC and to submit documents for proper accounting.

The PCGG said the unrecorded shares of stocks will be dropped from its books “only after receiving appropriate documents to support its derecognition, pursuant to existing accounting and auditing rules and regulations.”

Aside from the uncollected dividends, the COA found that 122 pieces of artwork that were surrendered and sequestered were unrecorded in the PCGG’s books. Their total value has not yet been determined. These included 34 paintings, 22 litographs, 18 wood carvings, 13 collage works, 10 jars, four ceramic potteries, two statues, two brass sculptures. The COA report did not give details on the artists or the origins of the artworks.

State auditors recommended that the Surrendered Assets Group of the Asset Management Department of the PCGG check the accuracy of the inventory report, appraise the pieces of art and properly record them.

The PCGG said it conducted an inventory for the artworks in July 2019, and that not all of them were tagged as “surrendered” as nine of the paintings were under litigation.

Appraisals conducted by Salced0 Auctions Inc. showed that the surrendered art pieces were worth P28.38 million, while the sequestered pieces were valued at P316,000.

The agency said it would conduct another inventory and reappraisal later this year in accordance with the COA’s recommendation.

As of end-2020, the PCGG has recovered the total of P174.2 billion and is still running after at least P125 billion more from the Marcos family. —WITH A REPORT FROM INQUIRER RESEARCH